Things are getting worse in Solana’s house 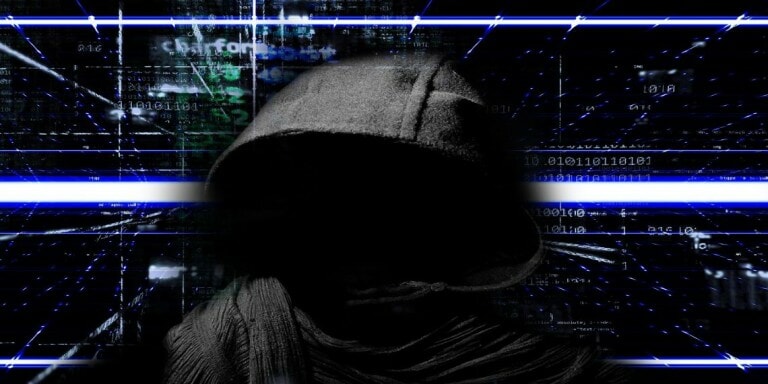 A Decentralized Finance (DeFi) protocol on the Solana blockchain was hacked, resulting in the loss of up to $2 million in user assets. According to sources, an attacker seized control of the Raydium Protocol’s owner authority. Meanwhile, this precipitated a massive decline in the Solana (SOL) token price.

The hack comes after the coin suffered significant losses in the wake of the FTX liquidity crisis. Following the exploit, the crypto community reported on Twitter that the attacker’s account obtained thousands of Solana tokens. The platform’s attack follows a string of many-hour-long blockchain network interruptions.

In June 2022, the Solana network stopped producing blocks, resulting in several hours of downtime. It was the ninth time that the blockchain has halted. Raydium verified the attack by stating:

An exploit on Raydium is being investigated that affected liquidity pools. Details to follow as more is known. Initial understanding is owner authority was overtaken by attacker, but authority has been halted on AMM & farm programs for now.

At the time of publication, an attacker’s account contained around $2 million worth of crypto coins. Raydium, which allows users to trade between multiple cryptocurrencies without an intermediary, is one of the most prominent platforms in Solana’s troubled decentralized finance (DeFi) ecosystem.

Due to its extensive ties to the trade and investment empire of Sam Bankman-Fried, the demise of the FTX exchange had a devastating effect on the Solana DeFi ecosystem.

CoinMarketCap reports that the current SOL token price is $12.82, a decrease of 7.95% in the previous 24 hours. $USDC, $SOL, $ZBC, and $UXP were among the tokens transferred by the exploiter.

The Solana market takes a beating

Previously, projections based on technical indications projected that the SOL token would soon surpass $15. The coin achieved its weekly high of $14.85 on Wednesday and has subsequently followed a declining trend. In the meantime, the most recent data indicates that the Solana community’s participation in social networks has been declining over the past six months.

Solana fans are concerned that the Solana ecology would vanish entirely from the DeFi ecosystem in light of recent events. On December 15, DeFi and Yield App Labs, a web3 research business, released a report on the deplorable health of the Solana network.

“Despite the community showing resilience, the network itself is struggling,” it noted. In terms of on-chain activity, the once-hyped “Ethereum killer” is now essentially dead. In addition, the daily on-chain volume for Solana has decreased by a staggering 98.8 percent.

At the beginning of September, daily on-chain volume averaged roughly $65 billion. According to data from crypto analysts, it has already fallen to an average of only $742 million every day.

Moreover, the research shows that daily active wallets on-chain have decreased by 59%. At the beginning of September, Solana had an average of over 852,000 daily active wallets, which has since decreased to approximately 364,000. In addition, the number of daily new network addresses has nearly halved during the previous few months.

Decentralized finance (DeFi) in the Solana ecosystem is similarly doomed. Since the beginning of September, the total value of locked assets has plummeted from $1.4 billion to approximately $400 million. According to DeFiLlama, the 70% decline has exacerbated the colossal decline in TVL from its all-time high of $10 billion in November 2021.

Since the FTX collapse in early November, the coin has lost more than 60% of its value. The majority of the crypto market has recovered significantly and entered a consolidation phase.