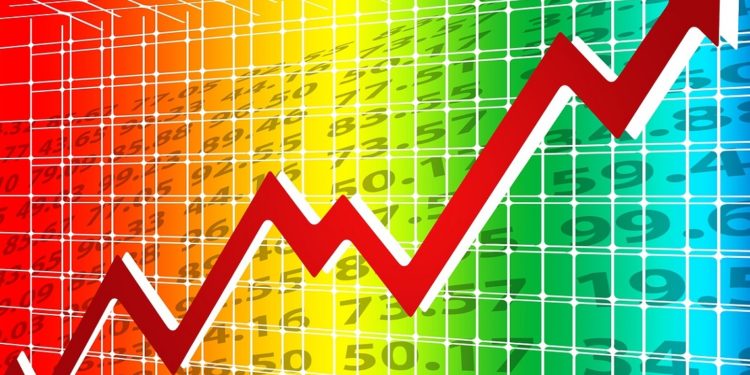 Crypto Market analysts expect Tether(USDT) to surpass Ether as cryptocurrency number #2 by market capitalization. This is according to a report by Bloomberg which provided the digital currency outlook for the month of June.  Tether market capitalization is set for massive gains.

The report indicated Tether’s growth as a major driving force for Bitcoin(BTC). In fact, noted how digital links with the United States Dollar provided an appreciation for blockchain transactions. In addition to representing an urgent need to store value in the global reserve currency without interference by intermediaries.

It is only a matter of time until Tether(USDT) rises to the number 2 spot. Notably, the stablecoin overtook Ripple (XRP) from the third position against the US dollar. Moreover, the trend indicates the stablecoin is likely not to stop any time soon. All the same, Tether will soon take number 2 and follow suit behind Bitcoin (BTC) in total assets. Meanwhile, it is worth noting the adoption of USDT as a relevant fintech proxy for the global reserve currency; is the driving force behind its success.

According to trend analytics since 2018, Ether seems to perform in sync with Bitcoin. Hence, the report further noted that Ether lacked a buoyancy of itself. Thereby, it would only operate on the shadow of Bitcoin(BTC). Ethereum’s trend is absent of any upsides given meager upsides on Bitcoin’s price charts.

Despite winning ideal support from favorable macroeconomic conditions and as a favorable store of value. The significantly popular crypto is breaking further in terms of adoption. 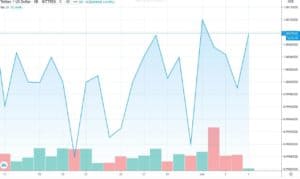 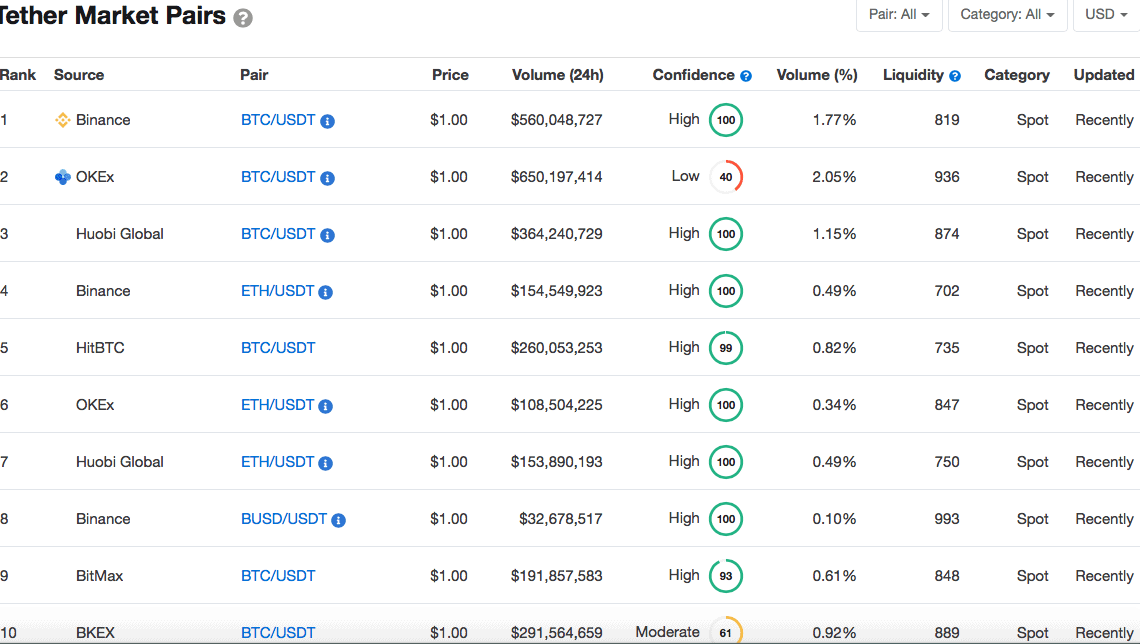 The performance of the US dollar is also keeping ahead with appreciation against other currencies. This comes, despite the Covid-19 US stimulus package. As a result, stablecoins such as Tether that are linked to the US dollar are gaining more traction.  In the meantime, Bitfinex and USDT are facing a lot of legal issues that could plague the future of both enterprises.