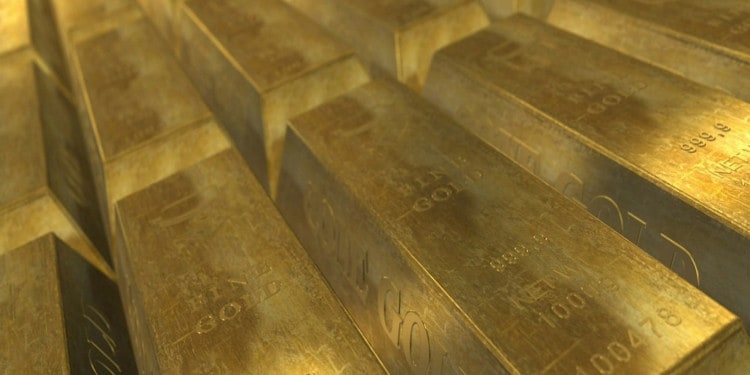 Tether Gold (XAU₮) has become the largest crypto asset by market cap that is backed by gold.

The asset has achieved this feat despite being launched for a short period of time as the asset went live in January this year. The asset currently has a market cap of 21 million dollars, while the second-largest gold-backed asset PAX Gold has a market of 18 million dollars. The asset’s rise is partly due to the support it received from Bitfinex, a crypto trading platform that announced margin trading for XAU₮ in late January.

The CTO at Tether, Paolo Ardoino, stated that the asset had had a “really great start.” However, he said that the current condition is nothing when compared to the asset’s potential. He added that the asset could play a potentially major role in helping people hedge against political uncertainty. The asset would be vital in “risk diversification.”

Tether Gold is backed by gold, and each token is represented by the ownership of one fine ounce of gold on a specific gold bar being held in a Swiss vault. The tokens can be moved to any address on the Ethereum blockchain. Furthermore, the investors can verify their gold holdings through unique serial numbers as well as the purity and weight of the gold.

Across recent months the demand for gold-backed crypto assets has been increasing as people are interested in the merger of two ‘safe-haven’ assets. Blockchain solves the biggest issue with gold: its lack of liquidity. The result of this merger is a high-liquidity safe-haven asset possessing the best of both worlds.