US leads the world in technology investments, report 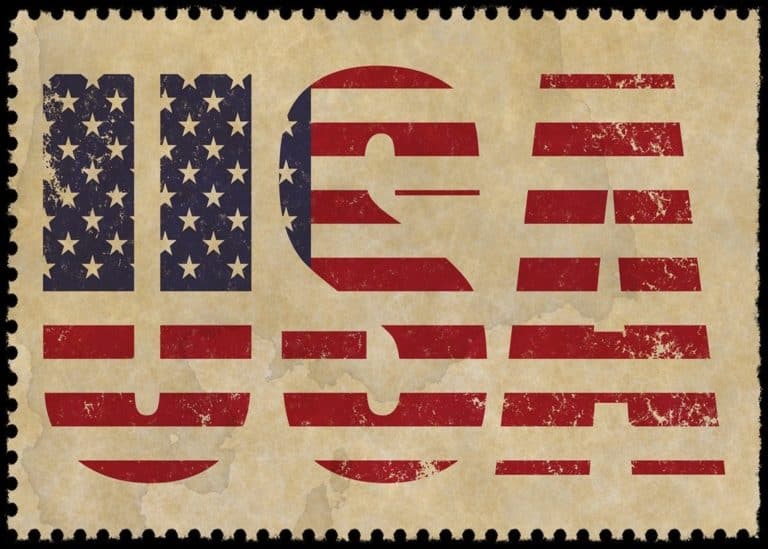 A report released by Tech Nation reveals that the United States emerged as the global leader in technology investments in 2019 with close to one hundred billion US dollars ($99.3 billion) investment funds by leading US-based tech companies.

Every industry goes through technological changes, and in the same way, the technology industry is reliant on investments to develop to create innovations for tomorrow. As emerging technologies such as big data, artificial intelligence, and blockchain continue to pop up, transforming the world around them, technology investments too witness a hike with them.

Thus, the UK-based business consultant Tech Nation released a report on Tuesday that analyzed the financial investments in the tech industry last year and the regions that made the most of the technological advancements.

And while it doesn’t come as a surprise that the United States that boasts of Silicon Valley – the very home to the most technologically advanced companies, and China, with its renewed focus on blockchain and other upcoming technologies to streamline social governance and fight the coronavirus pandemic have emerged as the two most favored destinations for investments in innovation, the study has revealed that the former has experienced a twenty percent (20%) year-on-year drop.

China, on the other hand, has experienced a whopping sixty-five percent (65%) plunge in technology investments when compared to the previous year.

Although the UK bagged the third spot, the region is gradually catching up with the rest of the world, with UK-based tech companies noticing almost forty-four percent (44%) rise in investments in one year. London quietly emerged as the hotspot for technological innovations and investments in Europe, between the period 2015 to 2019, as the city attracted close to five billion US dollars ($4.8 billion) capital injection in technology.

The research also sheds light upon the focus areas where all the investments are being concentrated. Reportedly, Asia is heavily focussing on the growth of artificial intelligence (AI) as a significant chunk of investment, close to nineteen billion US dollars ($18.9 billion) is dedicated to its research and development.

Beijing, that accounts for thirty-eight percent (38%) of total investment funds in Asia, has a strong focus on AI, cybersecurity, and the development of robotics. Shanghai, which is accounting for nine percent (9%) instead, is solely emphasizing on fostering the growth of AI.

Gerard Grech, who is chief executive at Tech Nation, announced that the US continues to spearhead technological innovations with increased investments in the region. We are also happy to see that the UK is performing well in terms of raising a substantial amount of investment in 2019. Asia, on the other hand, is pushing boundaries and ensuring that it stays at the top of technology investments and continues to make groundbreaking innovations in nascent technologies, Grech said confidently.