Home
\
Regulation News
\
Tax on Crypto Transactions? The Draft Bill is Under Criticism 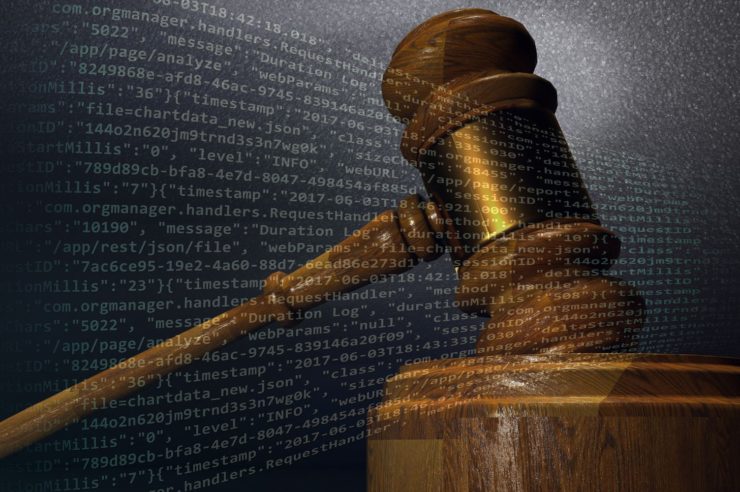 Cambio Radical officer Carlos Abraham presented a draft bill to Congress of Colombia in July. The draft read about the cryptocurrencies and its licensing. A financial journal Dinero reported that bill was under heavy criticism since July. Investors and other officials have fired many questions regarding this draft bill.

Abraham encrypted in the bill that to trade coins the traders must apply for the license. He furthermore, stated that all the transaction on the crypto exchange should be charged with 5% of tax whether they are local or on the international level. He further stated that 1% tax revenue should be transferred to companies that are working for the safety of users from swindles.

On these statements, many experts have fired so many questions and have given their opinions on these topics. Many lawmakers have stated that Abraham presented the bill without proper research and knowledge of crypto processes. As according to Abraham IT ministry monitors coins, however, finance ministry and institutions control them.

They further notified that if the transactions are charged by tax than the number of investors will decrease which will decrease the trade volume in a result. Moreover, can results in illegal activities. Fedesoft and Fintech Association of Colombia reported that bill has many shortcomings and false issues as it discussed the currency Trickle which was banned by Colombian regulators.

Furthermore, President of Colombia Ivan Duque promised to cut taxes on cryptocurrency to boost the blockchain technology and digital currencies. So according to president statements and expert advice cryptocurrencies transactions should not be charged with tax. 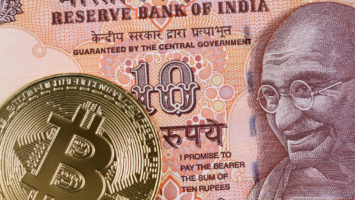 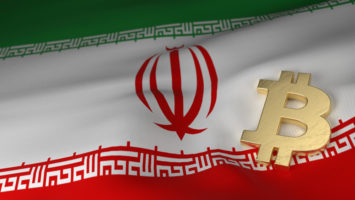