Bitcoin is dead with its $100 price or is it immortal? 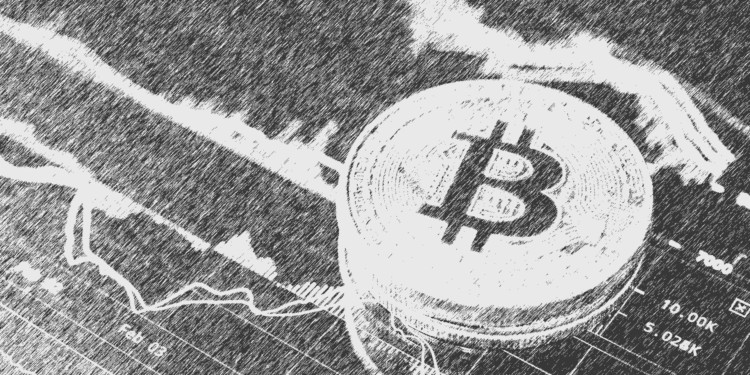 Investors should not take this news lightly because anything can happen in the crypto markets. As the Bitcoin price is continuously decreasing, the time may come that it will drop to $100 and it will break the USD 5500 level.

Recent BTC price level can be seen in the following analysis given by Bitfinex. 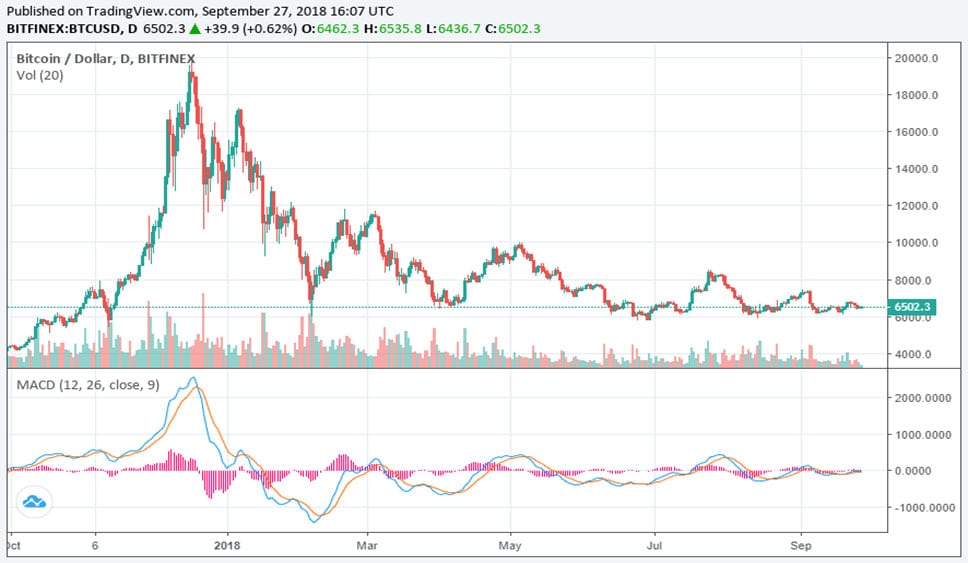 Paciorkowski claimed that Bitcoin is not far from dead because after the continuous decreasing trend it will be impossible for it to rise back. He said that the triangle pattern of Bitcoin price showed that buyers and investors are no more interested in investing in Bitcoin because of the continuous drop in its price, which has resulted in lower trade volume. After its peak in Feb 2018, the prices have not shown any recovery.

However, many analysts stated that Bitcoin is far from dead. By looking at the history of Bitcoin it will be clear that Bitcoin has survived so many times. Therefore, these predictions cannot be true in the case of Bitcoin. According to the 99Bitcoin site, Bitcoin is immortal.