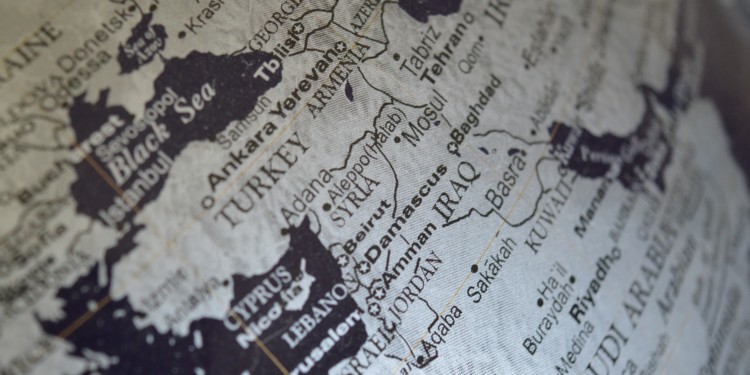 Hayat Tahrir al-Sham (HTS), a militant group in Syria was reported to be promoting cryptocurrencies, particularly Bitcoins, to receive funding from its donors, in a report by the Independent on April 17.

The Independent reported that the rebel group HTS, who currently has control over the majority of northern Syria’s Idlib province, relies mostly on funding through tariffs and taxes in areas they have taken over.

It was also said to be receiving donations from wealthy supporters from Qatar, Saudi Arabia, and Kuwait through money transfers or dispatching the money to people crossing the state borders, as published by Counter Terrorism Project.

Since 2014, there have been numerous online tutorials by ISIS supporters on how to donate BTC to their group. However, a media report said that another group – Mujahideen Shura Council – was not able to raise more than $500 when it launched its online campaign in 2016.

In November of last year, a Pakistani-American woman, who is an ISIS supporter, was arrested for trying to launder money using Bitcoins in order to donate funds for the extremist group.

Last month, a video was released by a Palestinian group Hamas, urging supporters to donate by sending Bitcoins. This was part of their crowdfunding campaign which started in January.