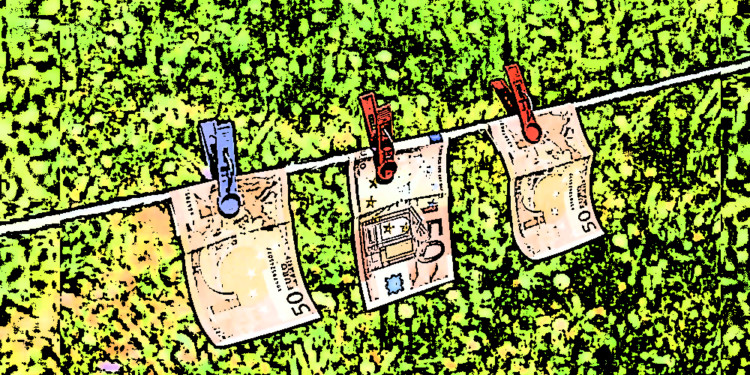 Three suspected drug dealers have been arrested in the United States of America as they laundered more than two million dollars ($2 mln) in Bitcoin currency on the darknet.

The arrested convicts i.e. Codd, Anderson, and Maccarty are charged with running medicine selling stores on the darknet. The suspects have been involved in trading forged Xanax pills and other drugs to the populace in almost 40 American states.

According to the media reports, the law execution organizations found a great consignment of drugs in New Jersey. The shipment comprised about half a million of methamphetamine, alprazolam, fentanyl-laced heroin, and others which are result in addiction and a severe injury to the well-being of a human.

Besides this, the police grabbed the apparatus involved for drug-making and cryptocurrency valuing thousands of US dollars.

The detention and charges

The arrested suspects were charged with a fourth and fifth grade of conspiracy. Other charges included are money laundering, fraud, and drug.

The inspectors piloting the arrest have been monitoring multiple ATMs in the states of New York and New Jersey. Afterward, they sought help from their Cyber Lab to detect the trail of the money. Later on, the accused were traced.

The documentation from court states that Anderson runs two stores on the dark network retailing the medicines. The remaining criminals helped him in drug production and purchasing the essential apparatus for production.

Covert agents involved in conducting the arrest purchased quite a lot of alprazolam pills, GHB and ketamine from the darknet outlets administered by the arrestees.

The three persons under detention received payments for the said drugs in crypto-currency specifically Bitcoin of worth $2.3 million. The cryptocurrency was put on pre-paid cards and taken away about $1 million from the ATMs found in Manhattan and New Jersey.

Recently, the use of Bitcoin is common in the illegitimate domain. Multiple giant cases have recently been reported in South Africa, where pay-off for abduction had been claimed in Bitcoin. Though, numerous fresh studies propose that Bitcoin is a preferred currency for criminals.