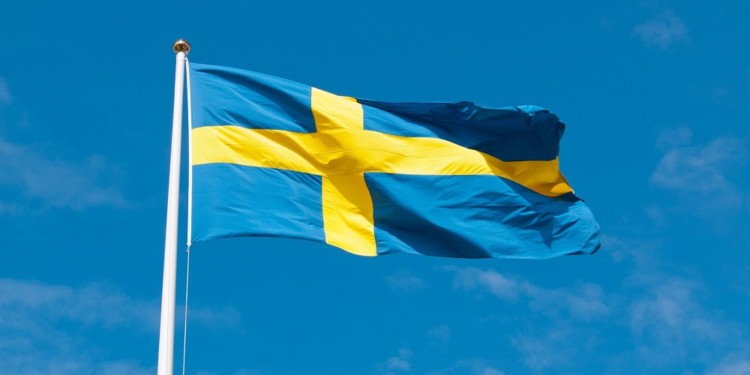 Stefan Ingves, the Governor of the Swedish Central Bank, has announced a 6-step plan, which outlines the main requirements before the country can officially launch a national digital coin.

According to him, it is important that the Central Bank works on completing the checklist before the currency is launched.

The six main points of the outline the main requirements for the digital currency to be used all over the country, and globally. Not only that, but the Governor also outlined important security issues that have to be taken care of, before the coin can be officially launched.

The outline points out to these 6 important factors:

This initial regulatory framework is a big step towards the incorporation of digital payment systems, and if Sweden succeeds in adopting them, it might become a leader in digital payments. Hopefully, this official addresses from bank representatives will introduce a push towards digital currencies globally. 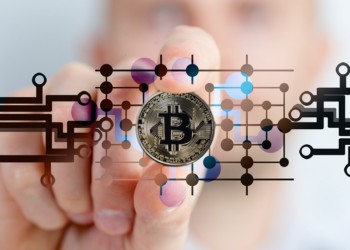 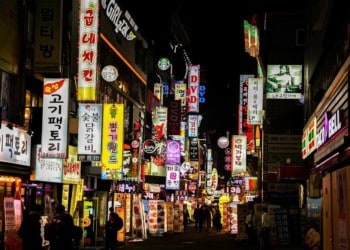