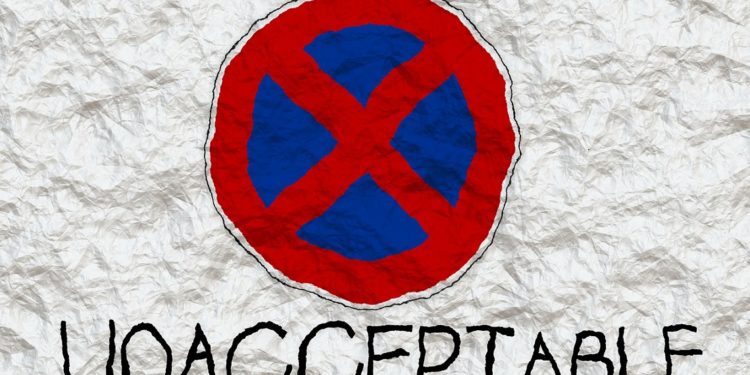 Stablecoin ban might be the next move by the central banks if their recommendations are anything to write home about. The banks are worried that the coins are a threat to the global financial sector. These institutions have only two options; overly regulate the sector or ban the coins altogether creating a crypto nightmare.

The Financial Stability Board (FSB) has gone brutal on stablecoins. In a document dated April 14, the board expressed their concern over the assets and their interruption of the current global money markets.

One major concern is the rate of adoption of the asset class which is poised to create an independent financial environment. If not regulated or banned, they are going to take over the functions of fiat currencies which will hurt the banking industry.

There is a lot of fear that the assets pose a threat to current financial stability. However, the asset class has backing from France and China which might make the ban unattainable. Through AMF, France has proposed select regulating the fiat backed stablecoins to avoid any “systematic risks” to the European Union (EU).

The recommendations point to the outright ban since they want central banks to come up with a strict framework of regulating the coins. Some of these include close supervision and control of stablecoins. On top of these, governments are required to ensure transparency and accountability on the part of the digital assets.

The recommendations give local authorities the power to completely ban stablecoins whenever the need arises. This could mean even ones that are fully decentralized face the ban as well.

Outright stablecoin ban in the offing

Banning stable coins means the DeFi arm of crypto goes down the drain. This will also affect crypto projects like MakerDAO. Most importantly, an outright ban could lead to a liquidity crisis across the globe. Stable coins like TrueUSD and Tether create a bridge when it comes to trading mainstream coins like Bitcoin.

Exchanges like Binance generate its trade volumes through stablecoins and a complete ban means the death of similar crypto exchanges. A total stablecoin ban means traders exiting the crypto market and leaving the market to battle with the resulting liquidity issues.