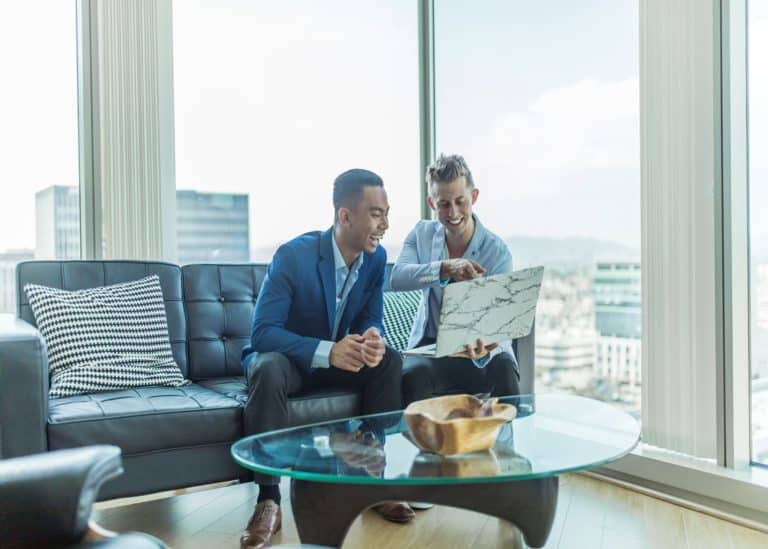 According to a recent analysis conducted by Glassnode Insights Bitcoin is becoming hugely popular with retail investors amid global economic uncertainties and concerns over the imminent recession.

To invest or not to invest in Bitcoin is a dilemma every cryptocurrency trader faces today. To add to that are contradictory standpoints of renowned investors and industry experts.

For instance, there is famous venture capitalist Tim Draper and billionaire investor Chamath Palihapitiya on one side who say that now is the time for Bitcoin and cryptocurrencies to shine.

Whereas on the other side, there are Bitcoin critics like Mark Cuban who still do not think Bitcoin has proved its mettle and that it needs to be more user-focused and understandable to see a surge in adoption rate. Simply put, Bitcoin’s safe haven narrative has never been as severely tested as it is being done now.

Recently, Glassnode Insights, an on-chain market intelligence company, noticed a striking trend among retail investors. It noted that both Bitcoin and other cryptocurrencies are experiencing a surge in demand as investors search for safe-haven investments apprehensively in times when health and economic crisis is looming over us.

As more and more governments continue to enforce or extend lockdowns, Glassnode reveals that the cryptocurrency exchanges, since then, have seen a dramatic increase in new user sign-ups. Prominent digital asset trading platforms, including Kraken, OKEx, and Bitfinex, have reported a noticeable influx in new users.

Not only that, but the report also suggests a tremendous increase of activity on the Bitcoin network with the growth rate of entities almost tripling over the past one month. Statistics show that the number of daily new entities has risen from six thousand to a whopping seventeen thousand in one month.

That said, the number of Bitcoin holdings on exchanges have dropped by almost seven percent (7%), despite facing a spike in inflow. All of this data suggests that the retail investors are more likely interested in long-term trading than retaining Bitcoin for the short-term.

If this trend continues to exist in the coming few weeks, we could very well deduce that the economic slowdown is, in fact, working in favor of Bitcoin as more and more people turn to cryptocurrencies to seek a hedge against the crisis. It would make clear that the new retail investors see Bitcoin as a means to escape the current turmoil, thus ascertaining its position as digital gold.

While all that works great for the Bitcoin community, one tends to wonder about what is the ultimate trigger point for Bitcoin’s popularity among retail investors. According to Glassnode, one of the primary motives is that people are seeking safety in Bitcoin when interest rates are dropping to negative, stock markets are taking a beating, and oil prices are struggling to cope up with the setback.

Furthermore, owing to quantitative easing and humongous portions of cash getting printed daily, fiat currencies are significantly inflated. Amidst this confusion, Bitcoin’s predictability scores a win with a promise of fixed supply and no monopoly by central banks.

All in all, Bitcoin could witness a further spike in demand if the financial markets recover, and it maintains a strong correlation with them, or break off the association entirely only to emerge as a digital haven. Either way, there is no denying that retail investors are making a strong bullish case for Bitcoin right now.