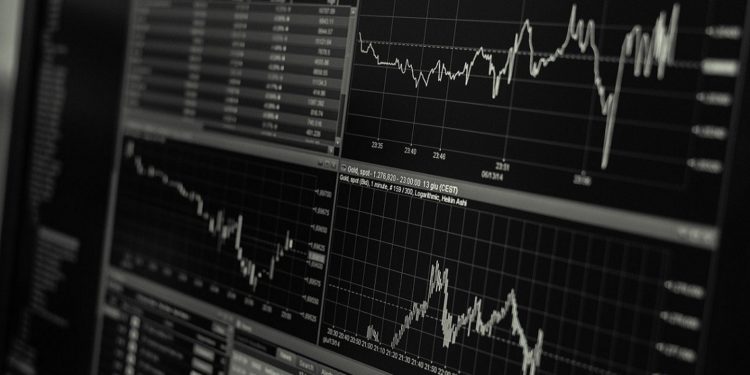 The recent market crash in mid-March saw many traditional investors looking for safe havens to protect their money. These investors have turned to crypto and more specifically to crypto derivatives.

The reports further state that almost 28% of the total volume was traded on OKEx. The crypto market overall took a huge hit itself during the crash which saw Bitcoin‘s price fell to $3000 range. Approximately $100 billion was lost in the crash but the boom in the crypto derivatives volumes has provided some relief to the wounds.

OKEx is now the number one crypto derivatives exchange

The report generated by Cryptocompare reported that the crypto derivatives worth $600 billion were traded in the month of March alone.

Four of the largest crypto derivatives exchanges (OKEx, Huobi, BitMEX , and Binance) got more than 86% share of the volume, out of which OKEx got 28%.

In terms of volume, OKEx’s monthly volume for March saw a rise by a whopping $160 billion, which is 12% over February’s volume. On the other hand, exchanges like Huobi saw a dip of approximately 13% while BitMEX’s volumes dipped by a little over 5%.

The chief executive officer of OKEx, Jay Hao believes that there is a huge change in consumer behavior patterns after the recent crash. Investors are now looking for new investment principles and strategies to keep their money and assets safe.

Retail and individual investors are now looking more inclined towards crypto and its derivatives. The question remains that when the market becomes stable again and the investors who cashed out during the crash return, will OKEx still remain on the top?