Bitfinex to delist over 45 trading pairs with low liquidity 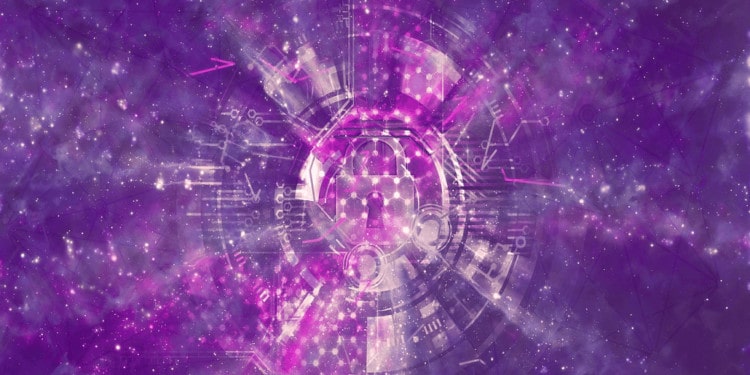 Bitfinex, one of the largest crypto exchanges by trade volume, is going to remove myriads of crypto trading pairs on Friday, 6 March. As per a blog post by the company, the platform would be removing 49 pairs, which have extremely low liquidity. However, it is not something to worry about as the exchange is only delisting the trading pairs and not the tokens that power them.

The company noted that it was necessary to delist many low-liquidity pairs as they would harm the performance of the whole platform. With the delisting, the platform is expected to operate in a “more streamlined” fashion and provide users with the best trading experience.

Most of the trading pairs involve Ethereum (ETH), the second-largest cryptocurrency by market cap, as one half of the set, The trading pairs being delisted include 30 Ethereum pairs including its pair with OKEx token, Verge and Nucleus Vision.

Sixteen of the pairs being delisted are trading against Bitcoin (BTC), the largest crypto asset by market cap. Such pairs include BTC against Hydro Protocol (HOT) and BTC against Medicalchain (MTN).

Meanwhile, other trading pairs being delisted include Verge (XVG) against Japanese Yen and two pairs trading against DAI: OmiseGo (OMG) and 0x (ZRX).

The platform has advised users to shut down any open orders by 10 AM UTC on 6 March 2020. Otherwise, all open orders would be automatically canceled by the system.

As of now, Bitfinex supports around 350 trading pairs on its exchange platform. Currently, the exchange boasts a daily trade volume of over 110 million dollars.