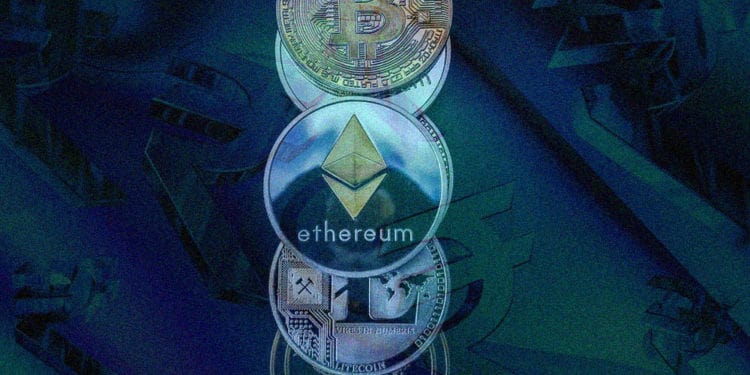 The latest buzz in the crypto sphere is about the cryptocurrency exchange Kraken entering India after the Supreme Court of the country dismissed the Reserve Bank of India (RBI) ban on crypto.

The Indian Supreme Court’s decision to lift the two-year-old ban on the usage of cryptocurrency is followed by a progressive wave in the local business scene of India.

Meanwhile, a prominent U.S based digital asset exchange Kraken has also announced its plans of investing its resources in the growing market of India.

The San Francisco based digital exchange Kraken entering India indicated plans to invest in the reemerging Indian cryptocurrency market. The company further expressed its plan to recommit the resources for enhancing its services in the region via its new offerings and features.

Although Kraken has still not disclosed the nature of its investment, yet they have acknowledged the fact that previously the exchange had to deal with issues related to the operability in India. Kraken entering India the first time received a directive from Reserve Bank of India (RBI) in 2018; the central bank did not permit any entity under it to operate with anything associated with cryptocurrency.

However, the start of spring brought glad tidings for the crypto community and the Indian Supreme lifted the directive last week.

Head of Kraken Global Business Development, Sunny Ray in his statement on the removal of the ban expressed that this decision of the Supreme Court of India is ought to bring a positive impact for the crypto space.

He furthers that this is an incredibly blissful moment for India. As Bitcoin was created by Satoshi for he felt the inefficiency of the central banks.

The crypto industry had to battle against the central bank of the world’s second-most populous country to make a place for itself and winning this battle is a huge achievement. It was a fight for over one and a half billion people to have the right to access the cryptocurrency.