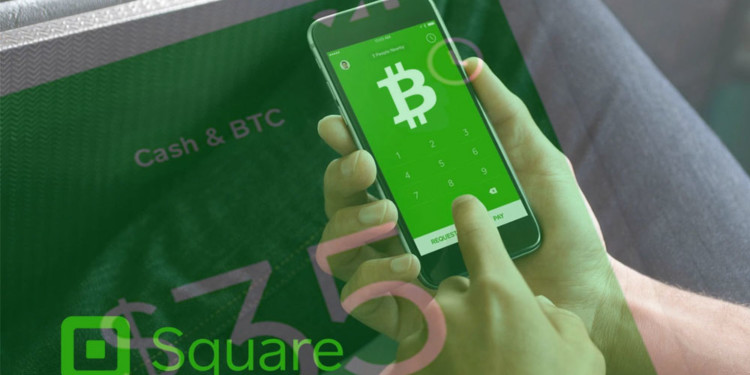 According to the latest reports, Square, a mobile payment, financial and merchant services company, is expanding the features of its CASH app by enabling Bitcoin deposits.

As of Tuesday, rumblings having been heard of this new development. A reporter for CoinDesk confirmed as much after checking his own account on the square CASH app. Furthermore, Bitcoiners tweeted their surprise to this new addition as earlier a user could only sell or purchase and transfer Bitcoins from the wallets.

Square has been slowly rolling out enhancements to its CASH app, and it began in November of 2017 as it enabled a few of the users of its CASH app to sell and purchase bitcoins. It stated at that time to expand the feature to all of its users.

Famous Podcaster Marty Bent has had the deposit feature since 18th June according to his tweets. Not all users have access to the functionality, but it does look like Square is slowly rolling out the feature before a full-fledged launch. And Square’s website also points to “support for bitcoin deposits to third-party wallets is coming soon” on the support page. It also adds users can transfer profits from selling bitcoin to any bank account or debit card linked to your Cash App.

With the addition of Square Crypto, the company has dedicated an entire division that develops new tools for the Bitcoin Blockchain.