Why VPNs Are A World Of Entertainment At Your Fingertips 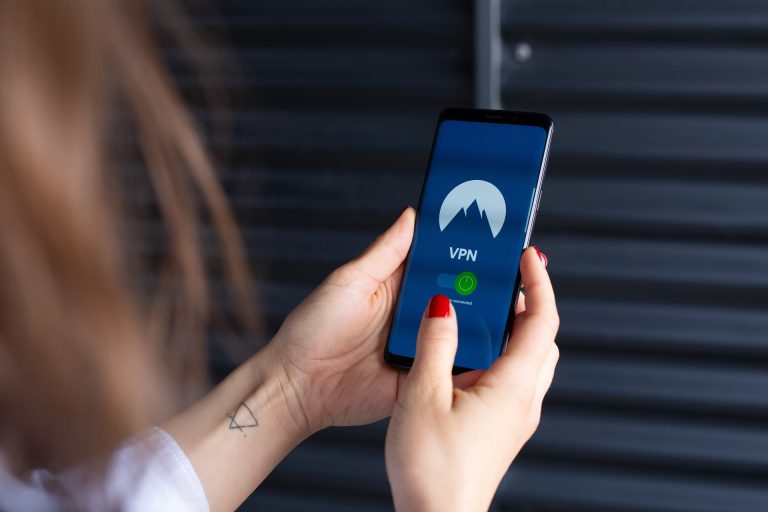 One of the main advantages of a VPN is that it allows you to access websites, services, and material that are blocked in your country.

With just one click, you add hundreds of titles to your Netflix, unblock streams for any football game, and get access to blocked services like Disney Plus, Hulu, SkySports, and more. All of this means better entertainment for the children, family, and for you. Because you matter.

How A VPN Tricks The Internet

In 2022, broadcast rules aren’t keeping pace with the present reality of entertainment.

We now live in a world where can watch 1080p movies that are streamed in real-time over fiber optic cables that run beneath the sea.

Our legal system ignores this fact and continues to pretend that it is still the age of the living room television.

If you live in a country that’s not first on the list when new content is released a VPN is required to keep up.

For example, you might have heard of Stadia, Google’s new video game streaming technology. It allows you to play games and stream films without the need for a PC or console. That’s correct: in the not-too-distant future, you may not need a $1000 gaming PC. Instead, for $9 a month, you may connect a device that looks like a Chromecast to the back of your TV to access an enormous games library.

The only problem is Stadia is blocked in 99% of the world.

All of these services are blocked in most regions too:

The key to unlocking all of them is a VPN.

How A VPN Works

Consider a virtual private network (VPN) to be a mail forwarding service. When you submit your information online at www.website.com, that’s what you put on the front of the envelope. Your internet service provider routes the letter to the address provided when you submit it online.

The VPN server receives all of the envelopes that leave your computer and wraps them in an additional encrypted envelope addressed to the VPN server. That’s all they can see right now. An envelope being carried to a VPN server by the ISP

After the envelope is received, the VPN server decrypts it and sends it to the real recipient.

Because the VPN server does not keep the original envelope, all that the ultimate receiver knows is that they have received an envelope from an IP address linked to a VPN. Netflix only sees the IP address of the VPN server. If that’s server is in the US, then Netflix believes it’s interacting with someone in America.

How VPNs Keep You Anonymous When You’re Online

They don’t, to be honest. No matter what advertisements claim, a VPN alone isn’t enough to keep the CIA, FBI, or NSA from finding out what you’re doing online. Companies utilize third-party cookies rather than IP addresses to track you online and metadata may be viewed at every layer of the Open System Interconnection Model.

What they can’t prevent is your ISP from seeing what you’re doing online.

Your internet service provider sees all of your online activities. They must do so to ensure that you are directed to the proper websites. Keep in mind that when using a VPN, your envelope is hidden within an envelope addressed to the VPN server. This implies that while you use a VPN, all ISPs know only that it is sending traffic to the VPN

Will An ISP Know You Are Using A VPN?

If your internet service provider is thorough enough to look into whether or not you’re using a VPN, they’ll be able to do so. They may keep a list of identified VPNs for future reference. The ultimate destination will remain unknown.

You shouldn’t be worried about others finding out you’re utilizing a VPN. It isn’t illegal, and aside from internet banks and other firms that need to confirm your identity, few people will care enough to act.

While Torrenting, A VPN Can Help You Remain Anonymous

Regardless of your own viewpoint on torrenting, it accounts for up to 10% of internet connection traffic. Because your public IP address is revealed when you torrent, a VPN is recommended. Rightsholders keep an eye on torrents and the IP addresses that upload and download them. They create software that sends cease-and-desist letters to ISPs who forward them to the user who downloaded a file automatically. When you use a VPN, all of the trackers see the VPN’s IP address, making it impossible for anyone to follow up.

VPNs unblock a wide selection of content from all over the world, allowing you to access more online entertainment. They function as a mail forwarder, breaking the chain connecting you to your ISP and end goal. Perfect for torrenting or hiding your IP address from the sites you visit and avoiding detection by your Internet service provider (ISP). If you’re interested in getting one, we recommend you check out SurfShark VPN.