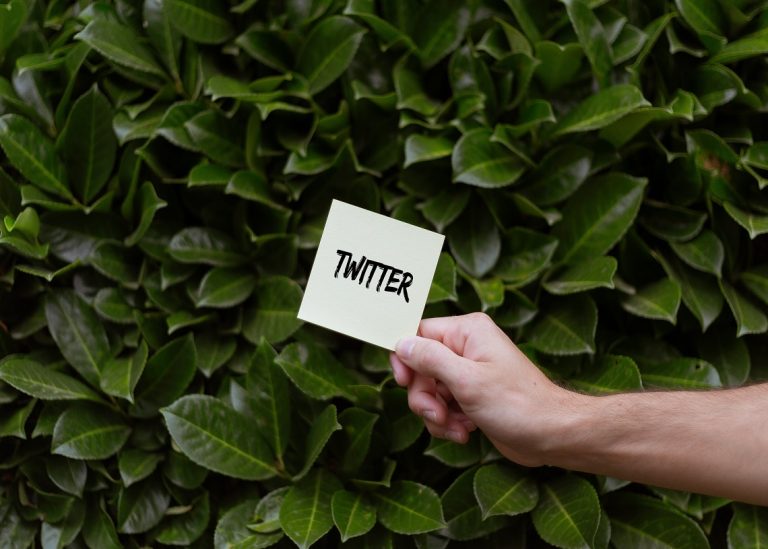 • The rapper has purchased several NFTs worth billions of dollars.
• Snoop Dogg could launch a new NFT collection following the latest revelations of him on Twitter.

The non-fungible token market returns to the headlines following the latest revelations from legendary rapper Snoop Dogg. This e-auction business is alive on Twitter, with most enthusiasts voicing their support.

Among the thousands of NFT fans who connect to the social network is @CozomoMedici, a total stranger for many users. However, everything seems to have changed because the Cozomo account belongs to the rapper.

Although Snoop Dogg has his official and verified Twitter account, he did not limit himself to creating an alternate account to express his love for the NFTs. Comozo Medici, as he called himself on the social network, remained anonymous until Snoop released the big news.

The account’s name was inspired by an Italian bank manager for the Renaissance period. This nickname fitted perfectly with the non-fungible token movement that seeks to evolve the financial market. Comozo Medici attracted a large following with his extremist tweets supporting NFTs.

The Twitter account also gained popularity for having several NFTs in its possession. According to users’ reports, this account would spend several million dollars on NFTs. However, it was still unknown until Snoop Dogg’s name came out of the shadows.

Comozo Medici public a few hours ago that he would reveal his identity, which attracted the attention of his followers. In the early hours of Tuesday, the actor and singer Snoop Dogg public in the official account that he was the owner.

ComozoMedici and its non-fungible token purchases

As the Comozo Medici, Snoop purchased several pieces of the non-expendable tokens, accumulating about 100 NFTs. After the rapper confessed that he was Comozo, he adopted two new NFT pieces to the “NyanDogg” collection. These NFT pieces were characterized by having images of cannabis and are found as a profile photo on the rapper’s account.

Snoop Dogg had participated in decentralized auctions, and in April, he released his first NFT collection. The rapper showed the piece “A Journey with the Dogg,” characterized by several old career images. It is unknown how much money was accumulated for Snoop’s NFT collection, although it was probably a high sum.

Like Snoop Dogg, other celebrities support the NFT trade. This virtual auction market has predominated throughout the year, showing that cryptocurrencies can be famous in different categories. The rapper could launch a new NFT collection in the coming days.