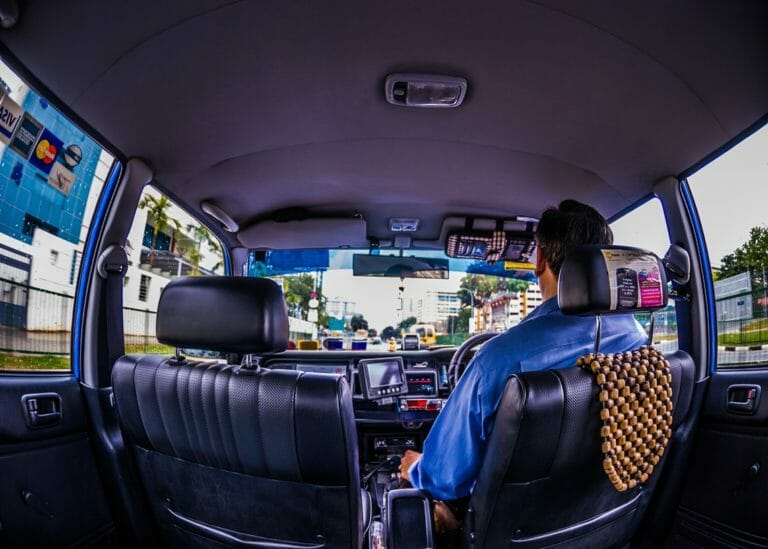 The trend for Bitcoin payments is witnessing a massive spike in light of COVID-19. Increasing travel bans, stringent cash quarantine measures, and an aversion to fiat monetary systems due to economic uncertainties and rising inflation fears are significantly contributing to a general proclivity for Bitcoin.

And Singapore’s ride-hailing service is riding the wave of its success. Starting June 22, users can choose to make Bitcoin payments to pay for their rides booked on its app. RYDE, in its announcement, claims to be the first-ever carpooling company to have embraced Bitcoin and become a part of the Bitcoin’s rapidly expanding ecosystem.

RydePay, its newly-launched cryptocurrency wallet, will enable conversion of Bitcoin payments into Ryde coins, which they can later use to book new rides or request top-ups. With Ryde coins being pegged to the Singaporean Dollar, the conversion will take place considering the current market rate at the time of the transaction, and users will incur no additional costs for paying with Bitcoin.

RYDE users can make a maximum of $715 Bitcoin deposit into the wallet. Furthermore, the firm has announced that in the future, it will review the integration of other cryptocurrencies as well if the Bitcoin payments feature turns out to be successful.

COVID is the driving force

Founder and CEO Terence Zou offers a rationale for taking this unique step and supporting the new cryptocurrency feature. COVID is the driving force behind this initiative. At a time when the world has shifted to digital payment modes and increasingly relying on alternative payment options, RYDE does not want to be left behind, he said.

Being in a crypto-friendly country has its advantages, he said. According to a recently-published report by Crystal Analytics, Singapore is home to the third-highest number of cryptocurrency exchanges in the world with more than 25 operating platforms.

Even then, Zou continues, the Bitcoin adoption rate is quite dismal. Bitcoin is only available in selected ATMs, and barring a few, not many retailers accept Bitcoin payments, he added.

I have closely monitored Bitcoin’s surging demand, especially in these times, and am quite confident about its prospects. Thus, I urge more and more consumers to avail of this new feature and trigger a mass Bitcoin adoption in Singapore.