Shiba Inu price analysis: SHIB bullish for the next 24 hours 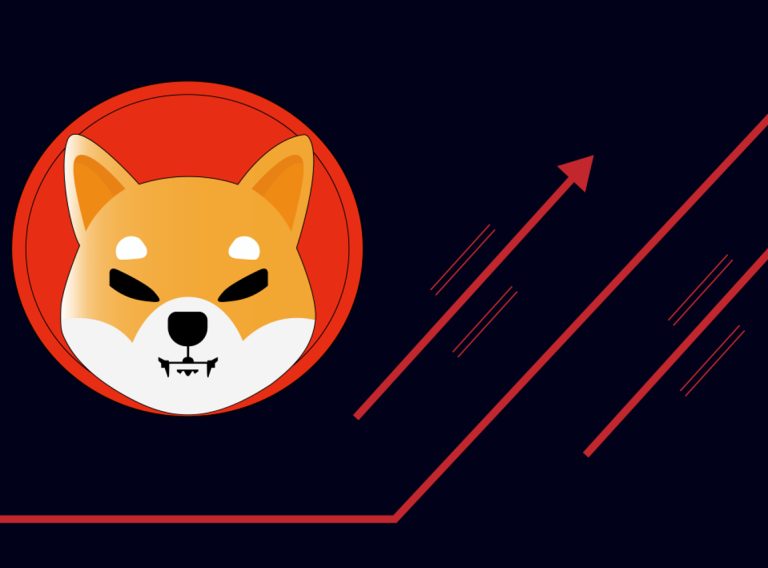 Shiba Inu price analysis displays almost bullish movement in the market, and the market moves towards a massive upward direction, raising the price of SHIB. After that, however, the cost of SHIB experienced a spike and increased to $0.00001175, from $0.00000828; on June 21, 2022, SHIB/USD gained further momentum and obtained a further increasing movement the following day.

Shiba Inu price analysis revealed the market is following a bullish trend. However, the market volatility increases, forcing the resistance and the support to move apart from each other, making the cryptocurrency’s price more prone to volatility fluctuations. Consequently, the Bollinger’s band’s upper limit is $0.00001104, which acts as the strongest resistance point for SHIB. Conversely, the lower limit of the Bollinger’s band is available at $0.00000678, which acts as the strongest support point for SHIB.

Shiba Inu price analysis has revealed a bearish market. Moreover, the market’s volatility appears to follow a downward trend, making Shiba Inu’s price less vulnerable to volatility fluctuations. As a result, the Bollinger’s band’s upper limit is at $0.00001190, which serves as the strongest resistance for SHIB. Conversely, the lower limit of the Bollinger’s band exists at $0.00000702, which acts as the strongest support for SHIB.