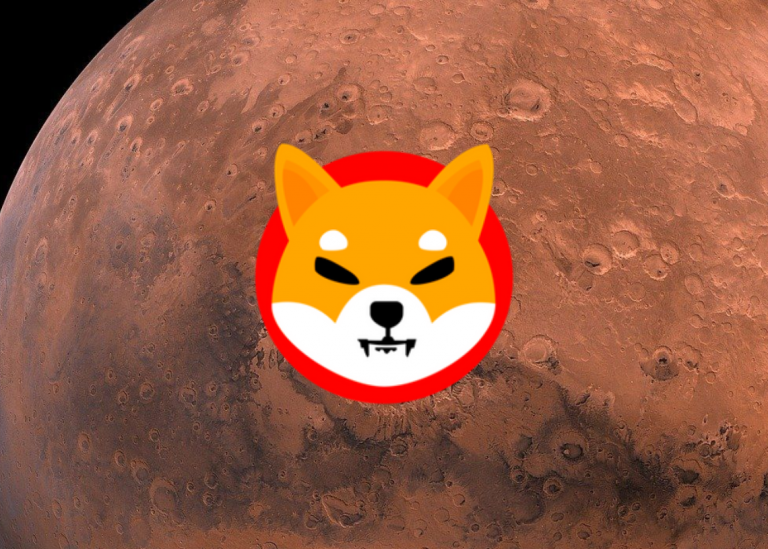 Shiba Inu price analysis is bullish today as the previous major resistance got retested as support at $0.000035, and the further downside was not seen. Therefore, once SHIB/USD stabilizes, we expect further attempts to push higher.

The cryptocurrency market traded in the green over the last 24 hours. The market leader, Bitcoin, gained 4.93 percent, while Ethereum was up by 2.9 percent. Meanwhile, Solana (SOL) was among the top performers from the majors, having a gain of 11.6 percent.

Shiba Inu price saw several weeks of calm sideways action after a strong rally set a new all-time high at $0.000035 at the beginning of October. From there, SHIB/USD retraced to $0.00002, with further upside attempt stopped at $0.000032.

Over the following weeks, SHIB/USD eventually stabilized above $0.000025 support and $0.00003 resistance. After some further consolidation, the market broke higher on Saturday.

Shiba Inu price analysis is bullish as a new higher low has been set at the previous all-time high of $0.000035. Therefore, we expect SHIB/USD to attempt to reach further upside after some consolidation.

While waiting for Shiba Inu to move further, read our guides on LTC wallets, Gero wallets, and  DeFi wallets.