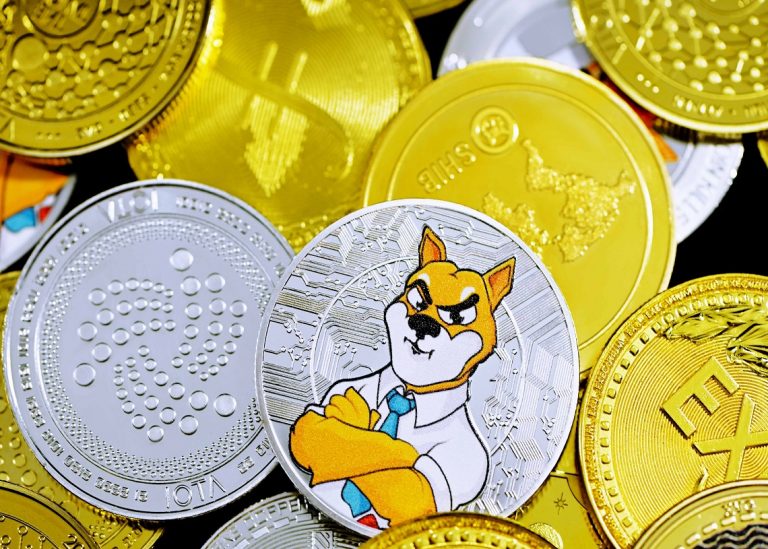 • SHIB is trading around $0.00002627 after Elon Musk’s tweets supporting the token.
• The Shiba Inu token could be experiencing a price bubble, according to crypto experts.

Shiba Inu has again marked a new milestone as it jumped to the 20th position in the crypto market. Shiba Inu has taken off in price, rising by over 300 percent in a week and a half.

This rise in its price has caused the token to trade at $0.00002627 today, the 9th of October, with a market capitalization that exceeds $10 billion. With this positive streak in value, Shiba Inu is close to outperforming tokens like Wrapped Bitcoin and Bitcoin Cash that rank 19th and 18th, respectively, on CoinMarketCap.

The cryptocurrency market has shown that its sensitivity towards speculation is high, more so when executives like Elon Musk consistently discuss these tokens. On this occasion, the Tesla CEO posted a photo meme supporting Shiba Inu. This enabled Musk to compare the token to Floki Frunk puppy, a puppy token similar to the Japanese dog token, and the crypto’s indices surged above 40 percent in less than an hour.

Musk again used his Twitter account to talk about the token, showing he still takes precedence over decentralized investments. Repeatedly, the Tesla CEO and SpaceX founder has spoken out about cryptocurrencies, positively affecting their value. One of Musk’s most accurate tweets was when he spoke of Dogecoin earlier in the year, unlocking the token’s value.

So far, Shiba Inu trades at $0.00002627 with a historical rise of 242.11 percent in seven days. Although the purchasing power is impressive, the token lost over 2.84 percent of its capital in less than 24 hours.

Future of the SHIB token

Although the future of any cryptocurrency is uncertain, SHIB is expected to continue to climb the list of best tokens. Despite those speculations, the token has lost over 2 percent of its value since its all-time high.

Some cryptocurrencies think that Shiba Inu is going through a bubble in price, while others believe that the moment of the rise of the cryptocurrency has arrived. According to the graphs, the token has shown a downtrend line, meaning that its current price is eventual and not permanent as expected.

The position that SHIB has on the CoinMarketCap platform is due to its popularity in the market. SHIB is presently set to outperform alternative tokens like WBTC and BCH in the coming days.

It is just a matter of waiting for the next move to favor SHIB and its position in the cryptocurrency market. The meme token on which the SHIB protocol was based, Dogecoin, has also seen a bullish streak. DOGE trades at $0.2486, increasing in the last seven days.