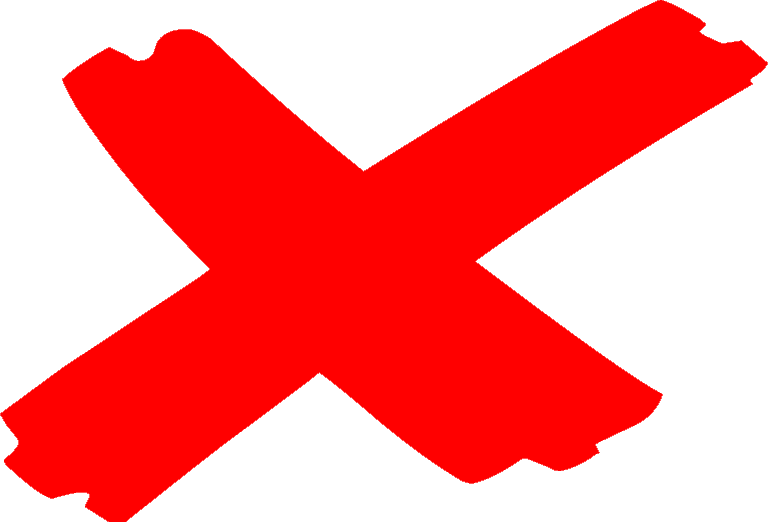 The U.S. Securities and Exchange Commission (SEC) has once again disapproved Bitcoin ETF applications.  In an SEC judgment, a total of nine applications were declined, citing that these had not complied with SEC’s requirement of structuring rules to safeguard against malpractices.

The SEC has denied two Proshare ETFs which would be tracking Bitcoin’s future contracts, five from Direxion which are leveraged and inversed ETFs and another from GraniteShares.

On SEC’s judgment, it also mentioned that the regulators had not received any proof that could show Bitcoin’s significant futures market size. As cited on the judgment:

“Surveillance-sharing with a regulated market of significant size related to bitcoin is necessary to satisfy the statutory requirement that the Exchange’s rules be designed to prevent fraudulent and manipulative acts and practices.”

The regulators also made it clear that they did not evaluate the technological and investment aspect of Bitcoin and its technology, the blockchain, when they came up with the decision. The judgment was based solely on the failure of these applications to comply with the separate sections on the Exchange Act.

The SEC also cited a statement from a letter they got from CBOE :

“Additionally, the President and COO of CFE, recently acknowledged in a letter to the Commission staff that ‘the current bitcoin futures trading volumes on Cboe Futures Exchange and CME may not currently be sufficient to support ETPs seeking 100 [percent] long or short exposure to bitcoin’.”

The reason for rejection mentioned in the latest SEC’s judgment is similar to the ones given out at the time that the Bitcoin ETF of the Winklevoss twins was disapproved before.

Despite the rejections, there are still those who believe that Bitcoin will soon get the elusive ETF approval.

The CEO of Crescent Crypto Ali Hassan predicts that it will happen in the coming months. “We do think that a product is coming soon,” he told CNBC earlier this month. “Perhaps, in the next 18 months, we’ll see a Bitcoin-only ETF.”

The outcome of Bitcoin ETFs also concerns the performance of Bitcoin markets in general. So far, the market has reacted negatively to each one of rejection as mentioned above. At the same time, the speculation of a positive outcome has historically pumped the Bitcoin value. Only today, the BTC/USD had risen by over 7 percent ahead of the SEC’s announcement.

In the meantime, Andreas Antonopolous, a Bitcoin evangelist, thinks that Bitcoin ETF’s are not good: “Opening up these ETFs only increase the ability of institutional investors to manipulate the prices of commodities,” he argued.