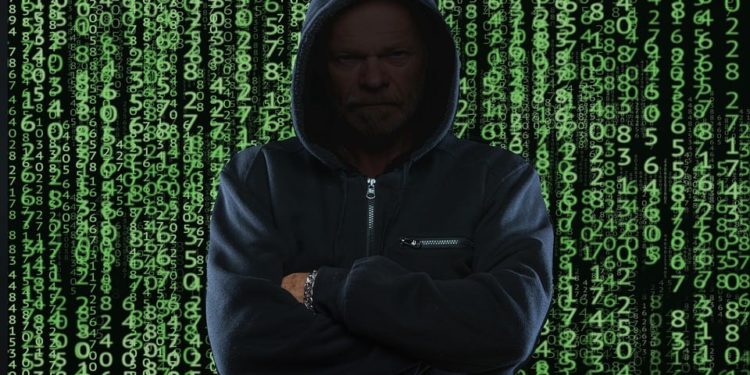 A businessman from South Korea has just been duped of US $2.3 million worth of cryptocurrency Bitcoin. Hard Fork reported that the victim exchanged his cryptos for cash and found that the banknotes he got were badly printed counterfeits.

The businessman, a South Korean and owner of a successful crypto venture in Singapore, came to NIce to meet with a Serbian man who convinced him to exchange his Bitcoins with €2 million worth of notes that turned out to be fake.

The culprit allegedly promised to invest in the victim’s business and eventually got the businessman to transfer the Bitcoins to them. When he discovered that he got counterfeits, he had no choice but to report the theft to the authorities.

Earlier, a Bitcoin millionaire from Finland has also lost US$ 35 million worth of Bitcoins when he was lured into investing on a crypto that was said to be utilized by a Macao casino. The Finnish man later discovered that deal was a fraud.

The European Central Bank, by the way, has announced in 2016 that it would cease issuance and production of €500 note by this year’s end due to concerns that “that this banknote could facilitate illicit activities.”