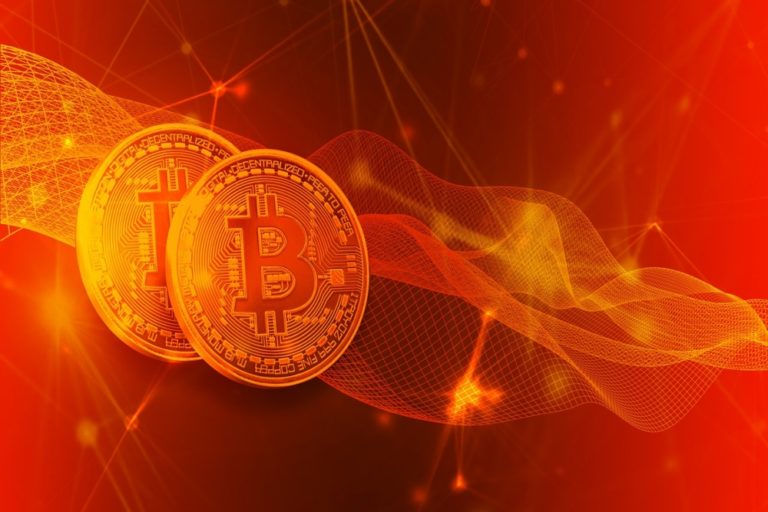 Bitcoin is leading the path for crypto markets yet again as it slides past the monumental mark of eleven thousand dollars ($12,000) for the first time since 2017. While crypto enthusiasts are busy speculating over the similarities it shows to its 2017 historic run, the industry experts explain why the trends are disparate.

Since last week, the world’s most widely accepted digital coin has exhibited a tremendous growth of sixteen percent (16%). The continued crypto frenzy has already recovered half of its loss when it had crashed seventy-five percent (75%) earlier in December. The crypto pundits claim that this kind of bounce back is remarkable.

The meteoric rise in the last couple of weeks has turned all eyes on bitcoin and crypto world seems to be gung ho about the identifying similarities between current trends and 2017 bullish run. The big picture, however, illustrates that it is nothing like the 2017’s rally.

With FOMO emotions lurking in the background, 2017’s dramatic bitcoin highs had for the first time, garnered such hype and razzmatazz around crypto investments. On the other hand, the current media puffery around bitcoin was anticipated with FOMO still playing a significant role.

This is apparent from the fact that the recent BTC achievement rallied the highest search traffic volume on Google Trends since 2018. This indicates an increased interest in crypto markets.

The similarities and differences

One of the most striking resemblances between the two conspicuous rallies is the timeline in BTC gains. While 2019 took eight days to scale from nine thousand dollars ($9000) to eleven thousand dollars ($12000), 2017 made that climb in seven days instead. Only this time – the rise is more pragmatic!

As opposed to 2019, the speculators theorize that there were no clear catalysts for the BTC’s popularity in 2017. Some also contribute its success to FOMO emotions. In case 2019, however, the crypto markets have been stimulated by two most-talked-about news items in crypto history – Facebook’s controversial Libra launch and Bitmain, bitcoin’s largest mining company’s attempts towards reviving its IPO.

Experts also believe that Facebook’s infamous runs into data privacy scandals could be the reason why people are drawn towards the idea of a decentralized, transparent and unshakably security cryptocurrencies. Meanwhile, India’s ban on cryptocurrency use may have reinstated Bitcoin’s popularity.

In 2017 and 2019 rallies, BTC may have been leading the pack, however, BTC’s correlations with other digital assets are worth taking a look at. In spite of extreme fluctuations in the market, the other cryptocurrencies have been doing quite well on their own.

Unlike 2017, the remaining crypto performers are evolving well in 2019, even without BTC’s backing. As a result, bitcoin’s memorable performance in 2019 has marked the emergence of the crypto market as a whole. 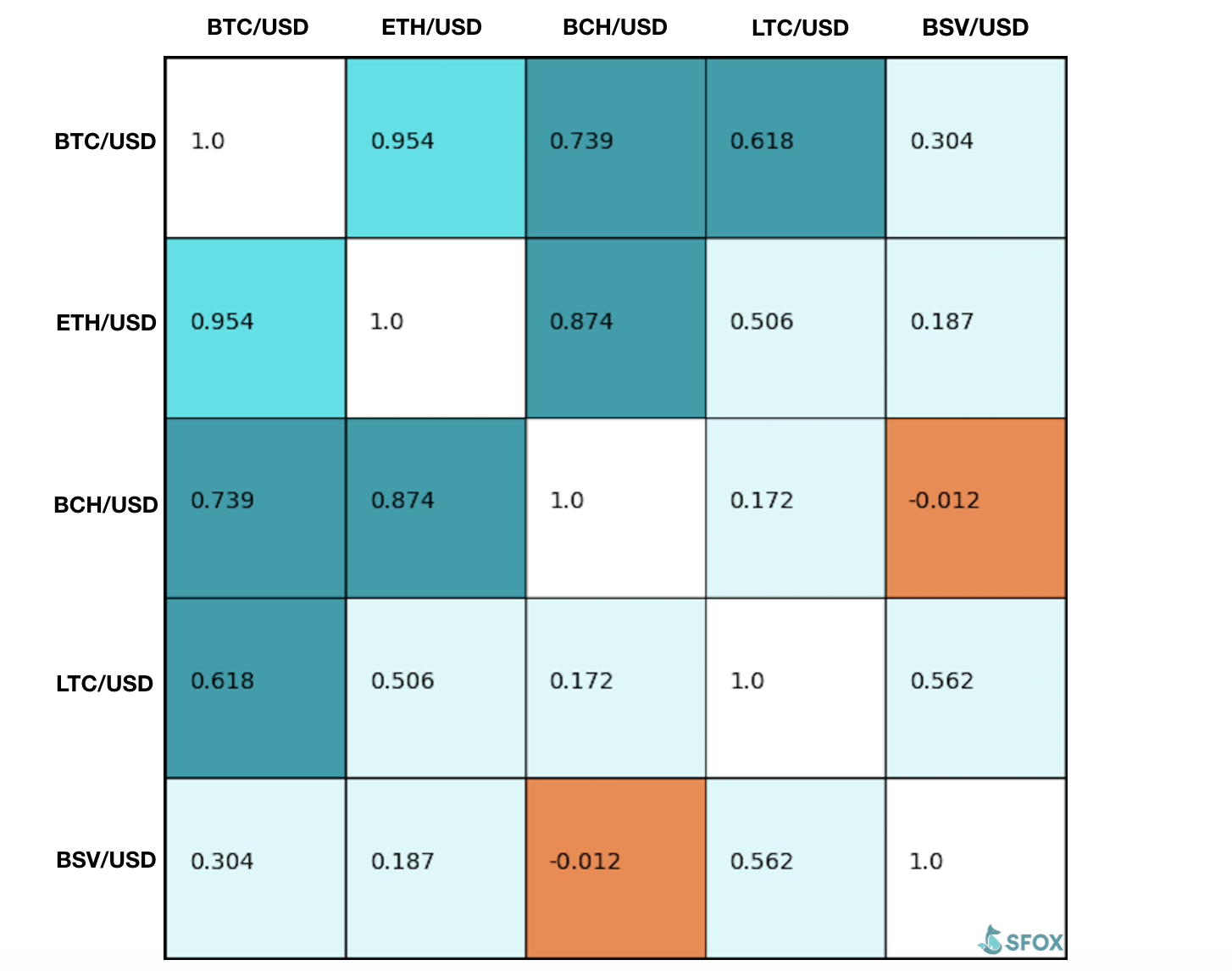 The bottom line is, FOMO may have driven emotions of crypto investors in 2017 and 2019, the current analysis, however, indicates that the crypto markets have definitely made headway since last time and become more level-headed in spite of increased volatility.