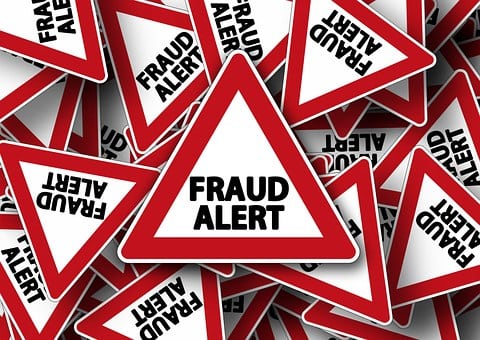 The UK’s Financial Conduct Authority(FCA) issued a warning on cryptocurrency scammers that use fake endorsements by popular personalities to attract people in investing on fraudulent cryptocurrency projects.

In a report by Independent, the UK’s financial industry watchdog released a statement on August 17 that warns UK consumers about being the target of crypto scammers. FCA also stated that reports about cryptocurrency investment scams have surged in the recent months.

Investors should be wary of placing their money on cryptos as these are not under the Financial Services Compensation Scheme (FSCS) protection. Victims of these scams are unlikely to recover their money as there are no regulations in place for cryptocurrencies in the UK.

Investment scams usually entice victims with promises of high returns for their investments, with the FCA warning that scammers are increasingly using fake celebrity endorsements to convince their victims to part with their money.

In a report by Reuters, the FCA also said that: “Cryptocurrency fraudsters tend to advertise on social media, often using the images of celebrities or well-known individuals to promote cryptocurrency investments.”

As an unassuming victim clicks an ad on a social media platform or website, they will be redirected to a website which offer investments on cryptocurrencies or fiat money. Most of these companies are not based in the UK but their victims were made to believe that they have an address in the country, often using the City of London as their location.

“Scam firms can manipulate software to distort prices and investment returns. They may scam people into buying non-existent cryptocurrencies. They are also known to suddenly close consumers’ online accounts and refuse to transfer the funds to them or ask for more money before the funds can be transferred.” FCA added.