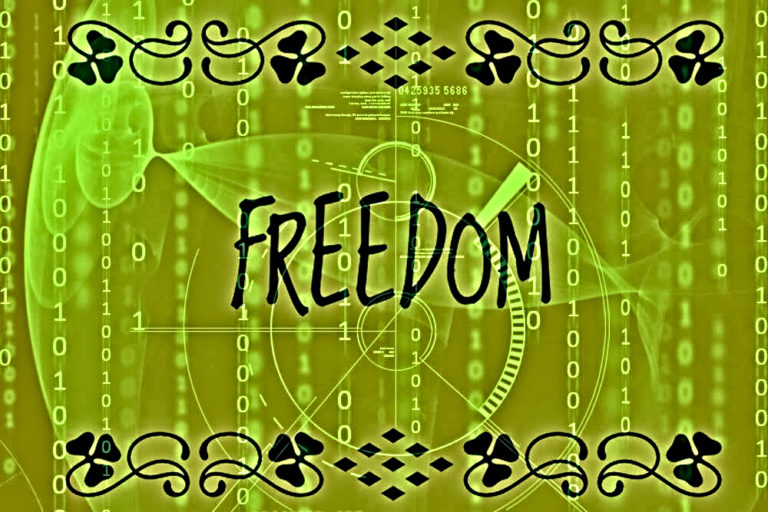 The Securities and Exchanges Commission (SEC) has permitted Mastercard stockholders to choose on a poll meant for the establishment of a human rights committee to screen financial dealings with labeled hate groups.

Eoin Dubsky, the member of SumOfUs, stated that the spread of hate involves money-spending i.e. making online payments for online advertising or organization of ferocious gatherings or others. He added that the far-rightists want financial services from firms like Mastercard.

The firm Mastercard has received adverse promotions for dispensing payments to hate spreading groups. The firm is continuously processing payments for hate groups like Proud Boys, Stormfront, and others. The high officials at Mastercard are against the suggestion.

They recommend that the shareholders must oppose the proposal. The board stated that the firm already treats customers with justice and respect hence the establishment of HRC is hence not required to monitor the firm’s activities.

SEC is meant for the approval or disapproval of specific actions. Firms like Facebook, Mastercard, PayPal, Twitter, etc. are freely dealt with firms. On the other hand, SEC is a governmental body. According to the 1st Amendment of the US Constitution,

Congress shall make no law respecting an establishment of religion, or prohibiting the free exercise thereof; or abridging the freedom of speech, or of the press; or the right of the people peaceably to assemble, and to petition the Government for a redress of grievances.

By the term abridging we mean to restrain or contract. This has complicated the matter, but Congress conceded the Securities Act in 1933 prohibiting individuals from raising funds from the community lest they obey with the rules and SEC monitoring.

SEC works in line with laws approved by the Congress, then their permission to poll can be claimed of being a regime imposed or assisted restriction of speech.

Movement of the matter to court can hold SEC responsible for penetrating the 1st US constitutional amendment by curtailing the liberty of speech by allowing Mastercard to repress based on political opinions.