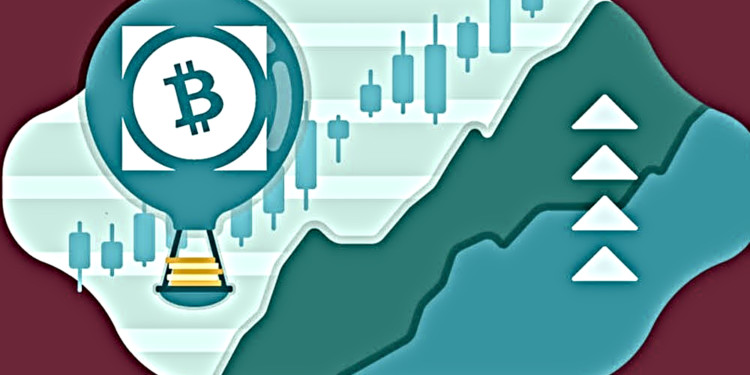 Bitcoin Cash is a cryptocurrency developed because some developers wanted to modify bitcoin a little bit. The original bitcoin has a very small and limited block size which was starting to seem like a problem.

To tackle the issue of limited and small block sizes bitcoin cash was created. The initial motivation to create it was to increase bitcoin’s block size limit. The new fork was put into practical use on August 1st, 2017.

Right now the crypto market is going through great times with most coins in the green. The BCH/USD pair has shown a fourteen percent increase (14.4%) since May 2nd,2019. The current resistance levels of Bitcoin Cash stand at two hundred and ninety dollars ($290) mark.

As of now, no new resistance levels are being anticipated that will help the price increase more than this. If the market momentum increases then the price is expected to hit the three hundred and fifteen dollars ($315) mark.

The range of two hundred and eighty-nine dollars to two hundred and ninety dollars ($289-$290) has a simple moving average (SMA) of five, fifty and ten along with a twenty-three percent Fibonacci retracement level.