Search for Bitcoin Cash decrease in Japan despite adaption 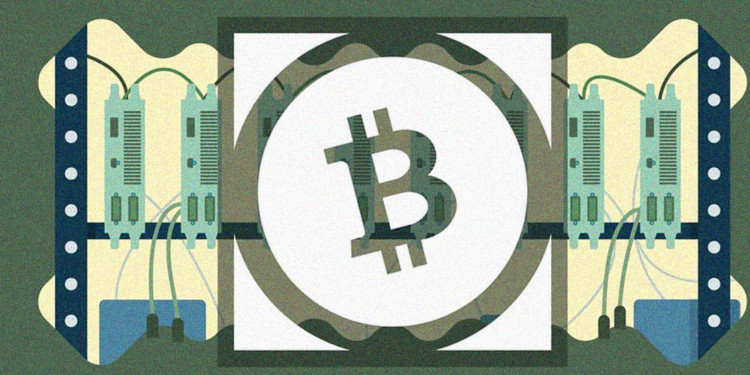 Despite a good adaption level Bitcoin search for Bitcoin Cash in Japan is decreased instead of increasing. Japan’s early legalization of the use of cryptocurrencies in April 2017, has made Japan one of the favorable locations where one could spend their Bitcoin Cash (BCH) assets.

While BCH’s second anniversary was celebrated in Tokyo, the country is widely considered as an extraordinary location for users to utilize the cryptocurrency.

Japan ranks third in the list of regions with the highest acceptance of BCH. This means that people are widely adopting the use of this cryptocurrency in the area.

Although, Google’s search results depict quite differently; in the preceding year, the country’s interests in BCH are allegedly inert. For the past twelve months, the cryptocurrency has seen no escalated interests:

While the idea of Bitcoin Cash growing in Japan seems rather unreliable because the truth lies in the fact that not only BCH but all of the cryptocurrencies are increasingly growing in the country.

This can be stated because just over half a year ago, sixty (60) banks in Japan claimed that they are going to launch a new cryptocurrency, namely the J coin.

In June, a hundred (100) manufacturers in the country have promised to adopt and utilize the blockchain technology.

This does not suggest that Japan is an extraordinary center of Bitcoin Cash. Observing the country’s recent google search results, the crypto community in Japan has not shown any increased interest in the cryptocurrency.