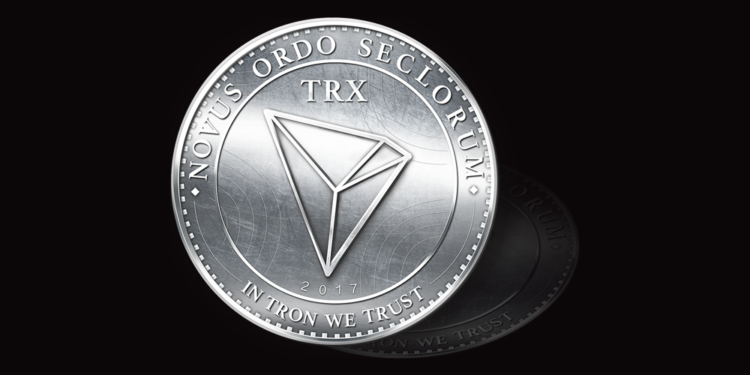 Tron price is declining and with the way, things are going it seems that the price will soon jump from the 0.013 dollars region. 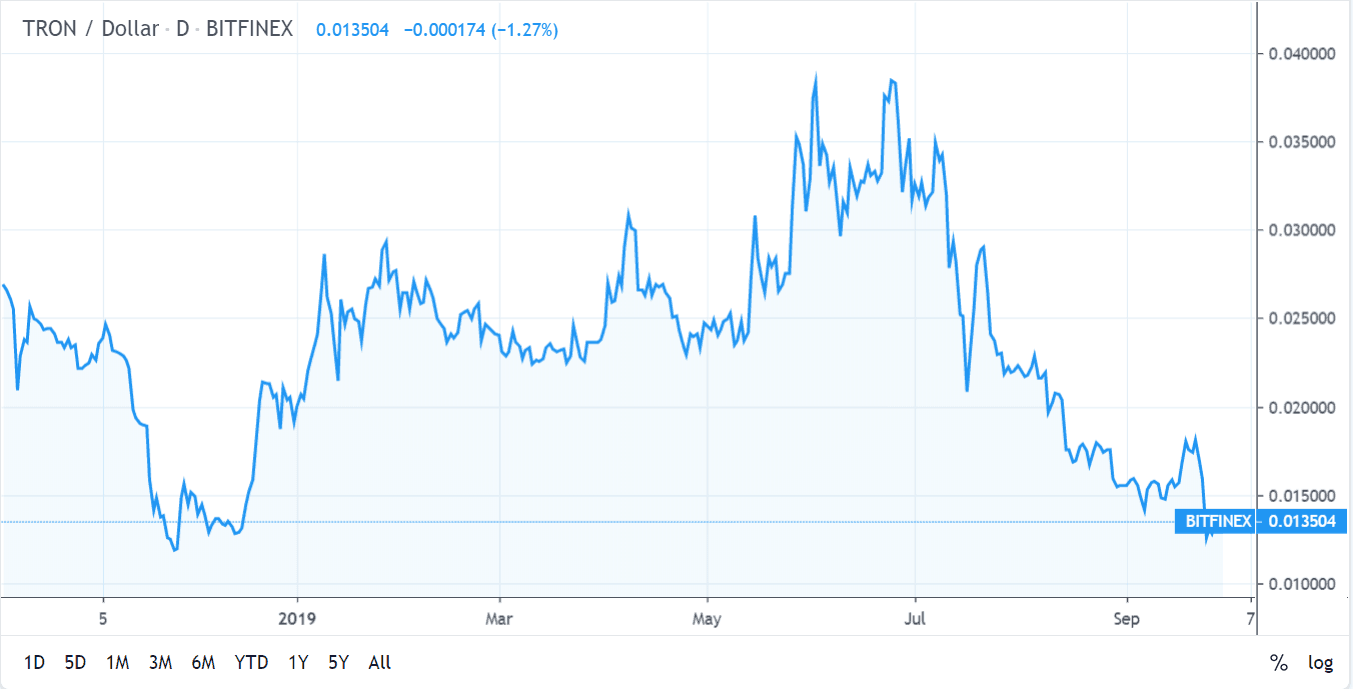 We have the descending channel portraying bullish sentiments across the graph and that is good news for TRX. The lower highs are marked by one of the lower trendlines, on the graph, at 0.0409 dollars, the second one at 0.0305 dollars and the third at 0.0157 dollars.

The lowers lows are also close to each other with the first one landing at 0.0291 dollars, the second one at 0.0203 dollars and the third one landing at 0.0157 dollars. With the price falling down, quite a bit of support levels will be crushed in the short term but for the greater good.

Once out of the falling pattern, Tron price can look forward to making it to the top of the chart.

Not all is good news with Tron price or is it?

Bearish sentiment is on the rise with the twenty-one (21) moving average moving above the candlestick. The moving average convergence/divergence (MACD) seconds this bearish move with the MACD line resting beneath the signal line, showing that the bears have a firm hold on TRX.

We have good support marks at 0.0208739 dollars first and if the market favors the bulls as they move past this mark, then the 0.017625 dollars mark can very well pose a problem for the bears. The bears should be allowed to move the price down a bit more before trying to push TRX out of the descending channel.

Once TRX breakouts of the falling wedge, the 0.02 dollars resistance will easily be reached. Nothing much can be said as to if Tron would try reaching the 0.025 dollars region or not.