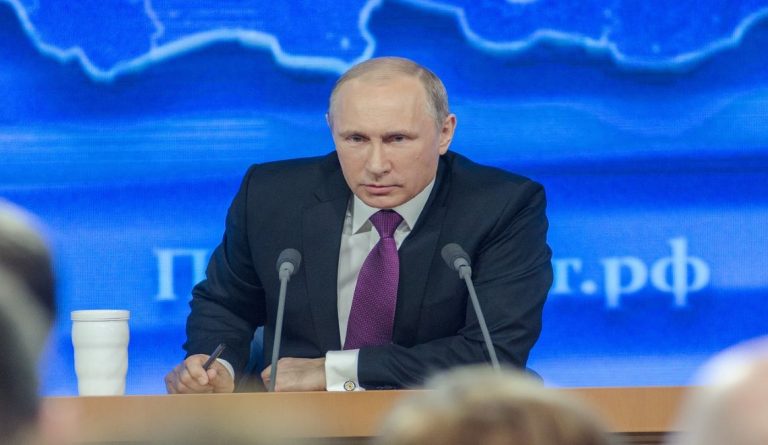 The country’s top legislator has suggested that Russia legalize Bitcoin mining and stablecoins. These stablecoins would be backed by gold and regulated by the government.

Gutenev’s suggestion follows the current crypto ban in the country. The Bank of Russia’s intended crypto blanket ban follows the blueprint of a similar effort in neighboring China. The Bank seeks to regulate both cryptocurrency purchases, trading, and mining. It’s still unclear if legislators will pass this plan.

However, it appears the government is interested in finding a way to regulate cryptocurrencies rather than outright banning them. The recent proposals might suggest that the country is getting ready for a future in which cryptocurrencies are more readily accepted.

The report claims that the government will crack down on cryptocurrencies. However, Russia could legalize gold-backed stably valued cryptocurrencies and crypto mining under official supervision. Vladimir Gutenev, the State Duma Committee on Industry and Trade chairman, believes that the legalization would significantly benefit the country.

Prohibiting cryptocurrencies, as per Gutenev, is “a good thing for the economy.” However, he thinks that the country might benefit from a government-issued gold-based stablecoin.

Furthermore, such a financial service would be attractive to private entities/individual and corporate businesses. Additionally, it might also be utilized to save money.

The congressman noted that the stablecoin might work similarly to a golden ruble during the release. Russia could utilize it to avoid economic penalties and its foreign policy of limitation, designed to limit contact with Western countries. The coin can also assist in establishing stable and transparent trade relationships with other nations.

On Thursday, the Central Bank of Russia released an extensive report outlining its viewpoint on virtual currencies. Further, it proposed halting crypto services.

In a documented report by Cryptopolitan, the government authorities accused cryptocurrencies of being highly volatile and contributing to illicit behavior in the country.

In addition, the study recommended that the government impose fines on people who trade commodities/services using cryptocurrency. This isn’t the first time the Bank has targeted the crypto sector. The Bank previously prohibited mutual funds from investing in cryptocurrencies.