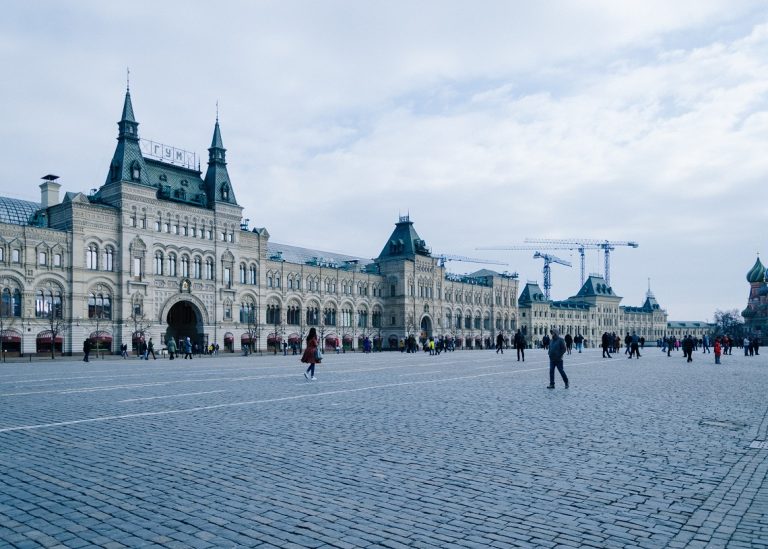 • CBR could prohibit the purchase and cryptocurrencies sale.
• At least 1 in 10 people in Russia trade crypto.

Recently the CBR, the central entity in Russia, has spoken freely about crypto trading and the possible restrictions. Russia had flatly denied the use of cryptocurrencies among its citizens, and now it is trying to reaffirm its ideals with regulations. The main bank wants to limit crypto adoption through payments with TDC or debit.

According to Andrey Mikhaylishin, a developer of crypto protocols, the country will try to sanction transactions to purchase tokens. However, they are news not confirmed from the central banking agency.

Banking entity in Russia against crypto

The central banking entity tries to regulate their trade for many crypto holders. In previous months, the CBR recommended that national entities avoid trading cryptos with suspicious users and paying for illegitimate services. These announcements have not been formalized into law since the first quarter of the year they were announced, but it is possible that by 2022 they will begin to be fulfilled.

Although it has not been confirmed on the possible crypto regulation, Mikhailishin clarifies that he had the information of an agent involved with the CBR. These measures in Russia could be motivated by the rise of crypto scams, money laundering between illegal groups, and their lack of information.

New crypto regulations could be based on a staged ban or extreme law against them. Speculation about anti-crypto laws could vary depending on the expert who thinks about it, but Mikhailishin says it may affect the purchase and sale of tokens between banks.

Crypto regulations in Russia are late

Although crypto regulations in Russia are worrisome for citizens, they arrive late. According to reports, at least ten million people use cryptocurrencies, equivalent to 1 in 10 citizens. The number of adoptions has increased as Bitcoin, or other tokens have increased their ATH in recent months.

These unofficial numbers of crypto adoptions in Russia are not added to the people who use virtual private networks. Therefore at least 30 million people use cryptocurrencies today.

As opinions on possible regulations in Russia turn from fantasy to reality, the crypto market takes a hit. Bitcoin, which reached over $50000 last month, today, November 28, is trading at $49,012, losing 4.59 percent of its value in the last 24 hours.

But Ethereum is trading at $3,900 with a sudden drop of 4.41 percent over the past 24 hours. Everything points to the fact that if the regulatory law in Russia is complied with, cryptos may start the year with a bearish streak. 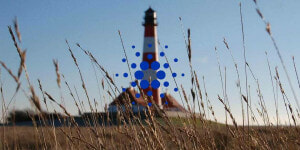 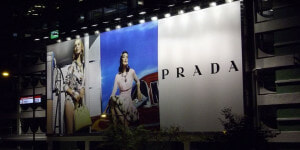