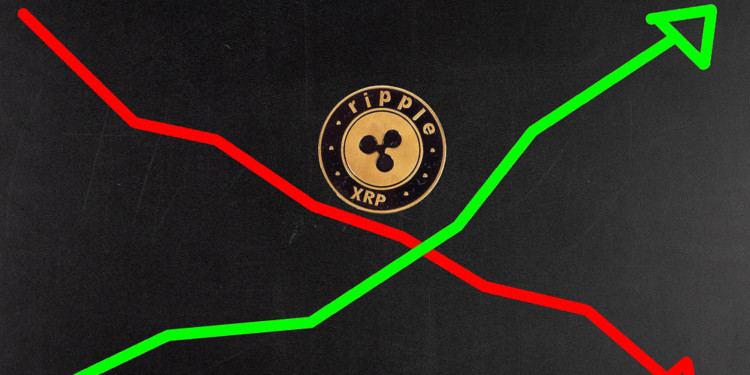 Ripple (XRP) has had a rollercoaster ride rather than the unexpected gush experienced by the king of cryptocurrencies Bitcoin (BTC).

The crypto market has experienced a noteworthy bullish trend which has projected the values of virtual assets and their equivalent market capital values.

Meanwhile, the XRP coin is presently trading at a six month high. A new study steered by DonAlt, indicated the concavities in the one-day chart of XRP. In his tweet, he stated that:

Any squeeze into full retrace this year has led to a significant down move.
The only difference this time is that we've got potential small timeframe higher lows.
Will this time be different? pic.twitter.com/oz9JpNkS45

There has also been the general speculative analysis that it was high time to purchase XRP because of the ferocious response at the lows.

In the past, XRP graph has revealed that any jam in the XRP graph will result in a complete downtrend. Since last month, cryptocurrency has grown from zero point two eight dollars ($0.28) to present trading price, i.e. more than a hundred percent (100%) increase.

The crypto industry was developing one point one three percent (1.13%), with a 24-hour market bulk of forty-two point five seven billion dollars ($42.57 B).

Ripple never gets out of news despite what the prices on the charts. Ripple Foundation keeps gearing Ripple price through collaborations and partnership.

The most recent in the news is the roar after its XRP TipBot app came back to life after a small interruption. Wietse Wind recently tweeted that it was an infrastructure problem which was easily addressed. Furthermore, he apologized to the users for the interruption.