Ripple XRP price prediction for May 2019; stagnant in April 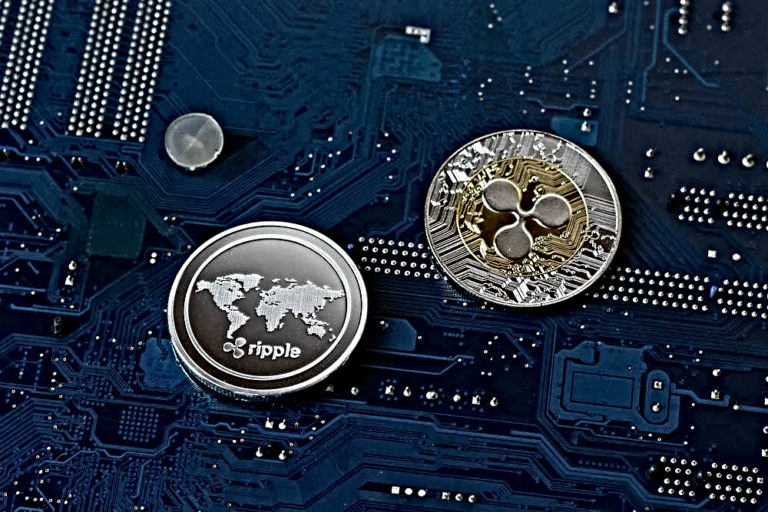 For the past ninety (90) days, Ripple is stuck in an unresponsive trading situation as the change in price remained one percent (1%) only.

In the initial days of April, XRP coped to heave, reaching approximately 0.3950 dollars marks. Conversely, the worth of coin retreated after reaching this high point. Ripple is currently experiencing a price drop of approximately 12 percent since the past month. The market has significantly dropped 30 percent from its high.

Besides the longstanding stagnant trading conditions, XRP still stayed in the third slot among the major crypto projects in terms of market Capital value.

But, the fissure between Ripple and Ethereum is broadening, as ETH has a market capital value 4.28 billion dollars ahead of Ripple.

After retreating to this point of resistance, XRP/USD kept on falling during the entire month. In the middle of April, the price worth fell below the 100-day moving mean.

The backing at $0.2890 delivered durable support for the market as well. Ripple is recovering after breaking back beyond the $0.30 level and is presently trading at $0.3186 level.

Presently, the temporary trend is unbiased as the market remains trading sideways. To consider the market bullish, bulls must break away the 100-day moving average level.

In case the bulls group up and start to initiate a bull wave, we can assume an instant struggle between $0.3250 and at $0.33, significantly boosted by 100-day moving average level.

After falling below the 50 levels, the RSI has returned to 50 levels and break exceeding. This directs the bulls to be ready to take control of the market drivers.

Ripple has been struggling with stagnant trading since the past 90 minutes. Conversely, after reaching support at around $0.2890, the bulls have started depicting their incidence in XRP/USD market.