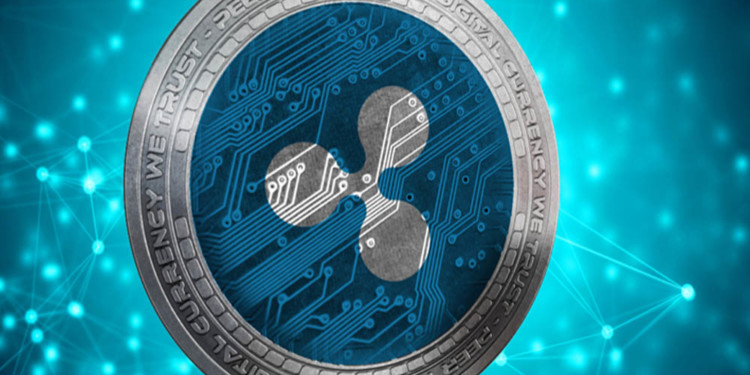 XRP/USD duo crossed the opposition level at about zero point four dollars ($0.4) already, after drawing parallel lines in the weekly pattern. This action has probably indicated the opening of ways for BTC and other cryptocurrencies to surpass the coming hurdles.

Despite the recent thirteen hundred dollars ($1300) dive of BTC against USD in a couple of days, reaching seven thousand dollar ($7,000) mark BTC ascended back up quickly during the initial hours of today’s market performance with the anticipated level tank of eight thousand dollars ($8,000) in the preliminary clearing test. Currently, the highest ranking coin is growing a little above eight percent (8.22%) with a value little above seven thousand nine hundred and forty-seven dollars ($7,947.33). 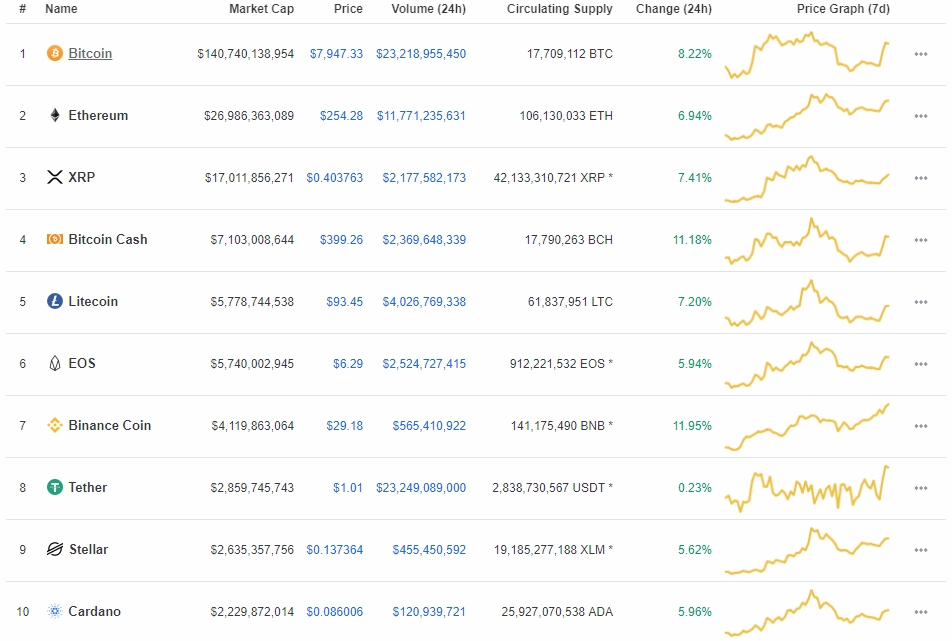 As stated by the media report published by CoinMetrics, there are multiple alterations and variances in XRP’s parent company and blockchain-based startup Ripple escrow service report. CoinMetrics reports founded that multiple significant inconsistencies have been observed between what is overtly testified by the company and what was evident on the XRP ledger.

The report stated that the previous two periodical markets reports, in fact, miss-reported the volume of XRP ousted by escrow by a sum of two hundred million XRP (200 million XRP) worth eighty-four million dollars ($84 million). This is because the escrow queue was applied inversely than proclaimed, hence resulting in a faster future release than scheduled.

With the début of Binance’s whitepaper, margin trading was cited as a part feature rollout. However, the firm has not discussed it. Succeeding, a programmer has underlined that in the code he found by the user.

Binance has encompassed two booleans called IsSpotTradingAllowed and isMargingTradingAllowed, which were inactivated. The CEO exchange Changpeng Zhao, came up to address the buzzes commenting that Binance’s attempts have resulted in the margin trading Booleans surfacing.