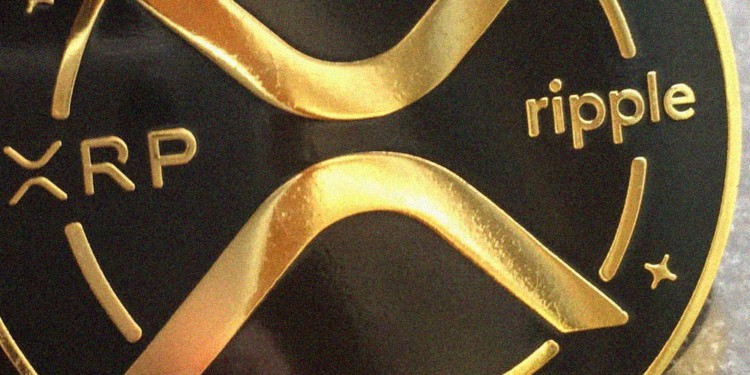 The third-largest cryptocurrency by market capitalization Ripple XRP is not performing any better than the top two contenders but by a slight margin.

Ripple XRP price shredded of only about two (1.8) percent when compared to the top two where Bitcoin shredded almost three and Ethereum almost two and a half percents in the past 24-hours, Coin Market Cap reports. 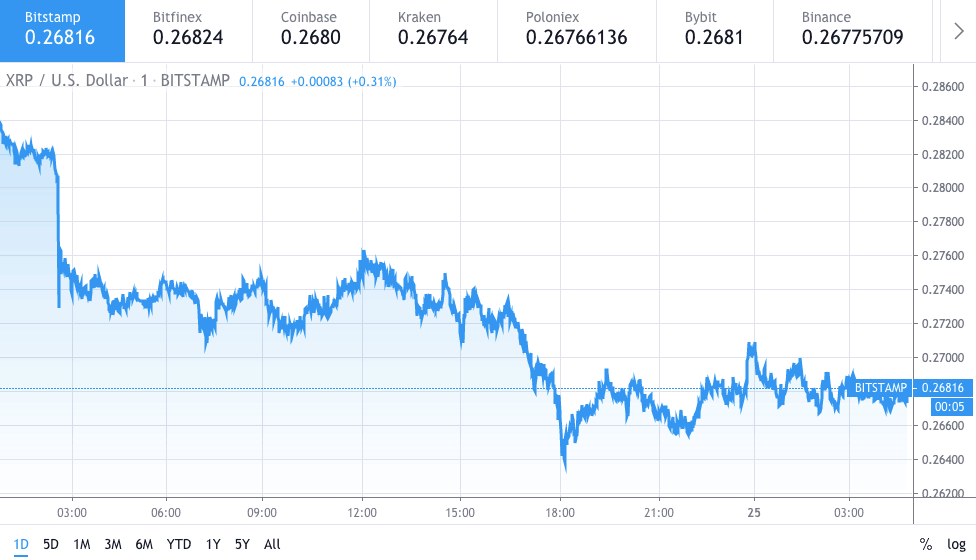 At the time of writing Ripple XRP price stands at the $0.26816 mark, while the price dropped as low as $0.26400 mark. The same mark serves as the strongest support point for the cryptocurrency. However, like Bitcoin and Ethereum, the Ripple XRP price chart also shows the formation of a head and shoulder pattern. 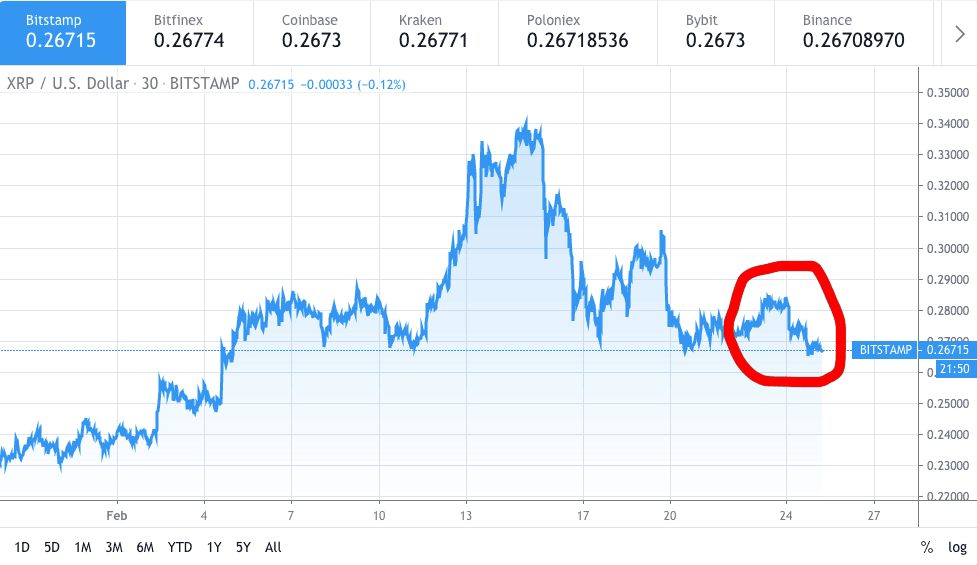 At the time of writing, the support is found at the $0.266 mark. While, most analysts including Alex Clay, David Smith, and MagicPoopCorn are of the view that the cryptocurrency is primed for further losses regardless of the current formation.

Caution is the word in the case of Ripple XRP since the cryptocurrency often displays a price movement of its own completely independent of the Bitcoin and market movement. In such a scenario gains are possible.