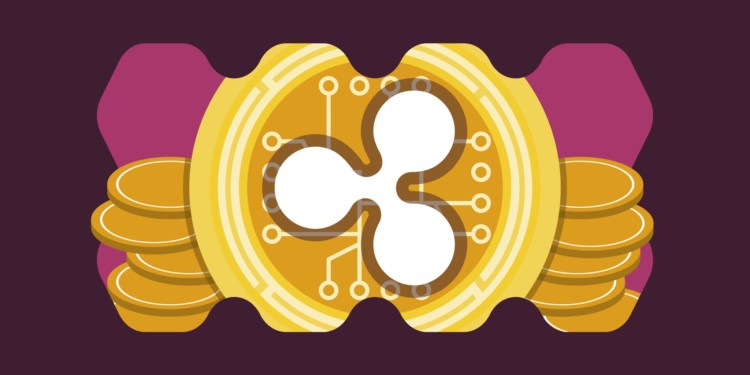 Ripple XRP price rose to $0.28, and the crucial resistance broke yesterday. However, the market experienced stagnancy when the bulls took back seat.

In the past week, Ripple’s XRP recorded an increase of eight percent. Following the ascending triangle closure, the XRP bulls made their way to up, and the price rose up to $0.275 with a market cap of a little over eleven billion dollars ($11.91).

The mid-term Ripple XRP chart indicated the ascending channel’s formation and the price trend leading towards the tilted up channel. This was a sign of a price breakout on the negative side. The pattern’s validity was confirmed by the rise in volume.

Moreover, this red candle closing could be a sign indicating the beginning of a downtrend, as suggested by the ascending channel’s formation.

However, in case the forecasted bearish trend does materialize, the coin price could likely fall and test the support level at a low of $0.233.

As per the long-term Ripple XRP price chart, even though the formation of pattern and the MAs tend to align with the bearish trend, the moving indicators represent a bullish image.