Ripple XRP price is set for another bearish movement 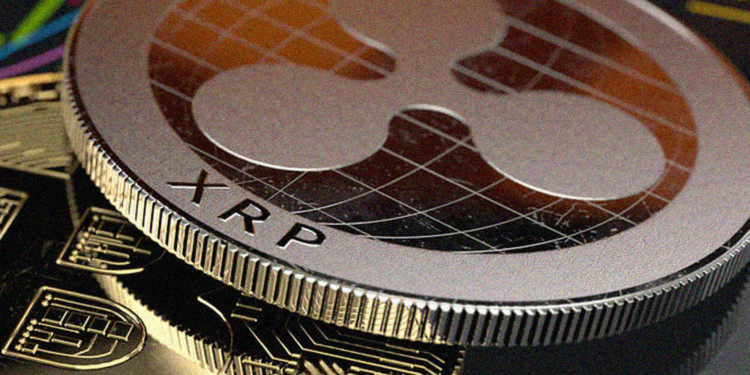 Ripple XRP price movement is not showing any divergence from the current lows of the cryptocurrency market; however, short term bullish runs are evident on all crypto charts.

During the onset of September, Ripple’s cryptocurrency XRP was at its peak due to the bullish trend at $0.32. Soon after, a bearish wind crept through the market, causing the price of XRP drop by twelve percent (12%) to $0.2413 within an hour. 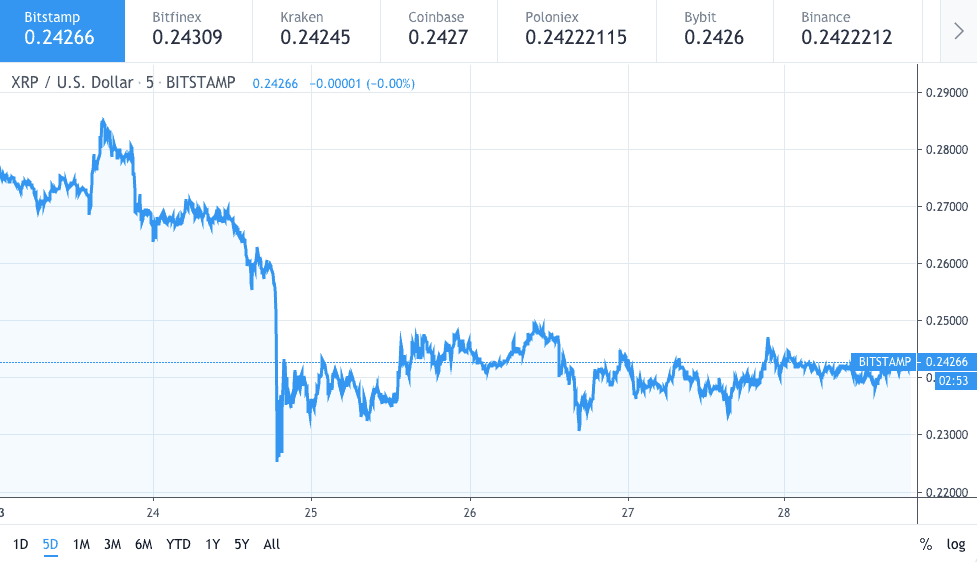 Ripple XRP price had a growth of a little less than one percent in the last day subsequent to a seventeen percent (17.19%) within the last week. This continuous to and fro movement may be a factor of XRP not being in a linear pattern of progress in the long run.

If we view the chart for the estimated trend of XRP, it suggests a triangle that is declining. Even though the initial stages show a bullish trend, in the long run, it is expected to be in a bearish bridged pattern ranging from a little over and under half a dollar; i.e., $0.4147, $0.43789 and $0.7536. According to predictions, a decline in the XRP price is unavoidable, and the support would lie at $0.242.

The current average suggests a bullish market which could mean that there could be a slight boost or increase in XRP price. However, it would not be unanticipated if the trend reversed since the Moving Average Convergence Divergence (MACD) line does indicate the possibility of a bearish market.

Conclusively, the long-term trend for XRP may form a bearish form. On the other hand, if the entire market goes up during a bearish season, XRP may also go up only to come back to the original predicted falling XRP trend.