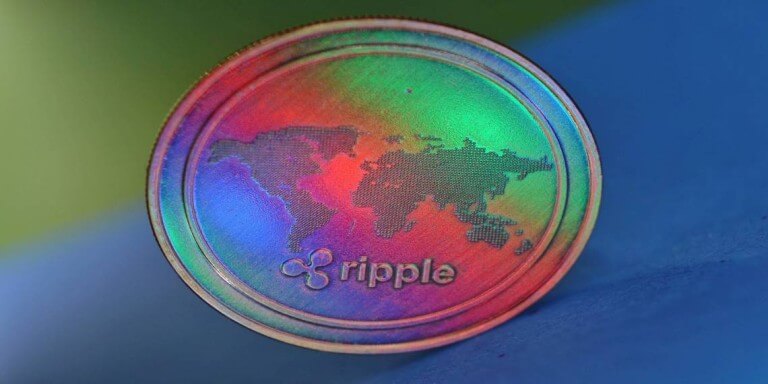 Ripple price analysis is bullish, with the XRP/USD pair rising to the $0.519 level. However, the digital asset is facing resistance and may pull back to test support at $0.4855. The price action recently created a bullish engulfing candlestick pattern, which indicates that the bears are losing control.

Resistance for the XRP/USD is present at $0.5279, A breakout above this level could see Ripple target the next resistance level at $0.53. On the other hand, a failure to move past $0.5279 may see the price pull back to test support at $0.4855. The trading volume has increased over the last 24 hours to retrace to $2.92 billion, while the market cap for the Ripple price is currently at $25 billion.

On the 1-day Ripple price analysis chart, we can see that the price is currently in a breakout zone between $0.4855 and $0.5279. A move in either direction could set the tone for the next move. The bulls have been in control for the last 24 hours as they push the Ripple price up to $0.519.

The RSI is currently at 62.72 and is rising, indicating that the Ripple price is in bullish territory. However, it is approaching overbought levels, which could see the bulls take a break and allow the bears to take control of the market.

On the 4-hour Ripple price analysis chart, we can see that Ripple’s price is currently in a bullish trend. The prices are trading along with the ascending channel, and a breakout from the current range could set the tone for the next move. on the 4-hour price chart, the buyers are currently in control as the prices are trading above the moving averages.

The MACD inline blue is above the signal line in red, indicating that the bulls have the momentum to push the prices higher. The RSI is currently moving in the overbought region, which indicates that the prices are due for a correction. The 50 SMA is currently providing support at $0.4855, and a move below this level could see the prices retrace to test the next support level at $0.48.

In conclusion, Ripple price analysis shows a slightly bullish trend in the market. The digital asset is currently trading at a critical junction, and a breakout from either side of the range could set the tone for the next move. The bulls need to be careful, as a bearish move could invalidate the bullish trend. However, investors could look to buy on dips as the overall trend is bullish.