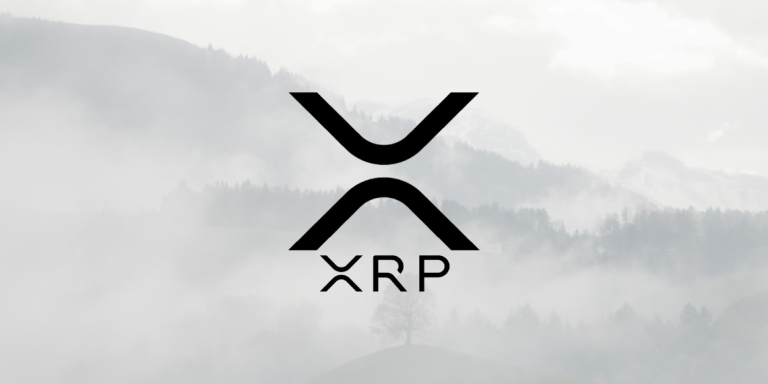 The market overall has seen a slight bullish momentum return over the last 24 hours. The market leaders, Bitcoin and Ethereum, both are up by around 1 percent. Meanwhile, Ripple (XRP) follows with just a 0.52 percent gain.

Ripple price movement in the last 24 hours: Ripple slowly retraced after the initial test of $0.85 resistance

On the 4-hour chart, we can see a quick push higher for the Ripple price this morning result in another rejection.

Ripple price action has seen bearish momentum this week. After a strong rally earlier in December, a strong swing high was set at $1.02 on the 23rd of December.

From there, bulls could not sustain the upswing, leading to a sharp drop lower to $0.90 a day later. Consolidation followed over the last weekend, with a slight test of upside to $0.95, where rejection for upside was seen.

Over the following days, the Ripple price action moved lower with strong momentum again. This time, the $0.81 mark offered support, leading to a reaction higher yesterday to $0.85. Since XRP/USD has failed to move any higher, we expect another drop to follow over the next days.

Ripple price analysis is bearish today as we expect another push follow later after a quick spike to retest the $0.85 resistance. Likely XRP/USD will continue towards the $0.81 support next.

While waiting for Ripple to move further, see our articles on crypto tax-loss harvesting, BTC-backed mortgage services, and Pi Wallet.