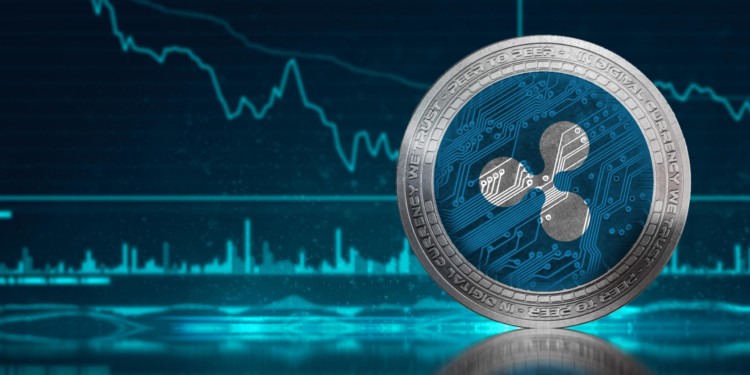 Ripple, a blockchain payment firm that powers global payment has announced that it experienced its most growth in 2019.

The firm which is involved in gross settlement system, currency exchange and remittance network raised $200 million in a Series C funding round.

The firm which is also behind XRP blockchain payment, was led by Tetragon, a company that invests in a broad range of assets, including bank loans, real estate, equities, credit, convertible bonds etc.

According to reports, the new funding will help the company to continue to improve in the service they provide.

Improved global payment network likewise broader utility of digital assets and XRP ledger are plans the company intend to execute with the funding it received.

The new stakeholders will further provide invaluable industry insight and expertise as Ripple grows its business to become a global brand.

Outside the Series C funding the company achieved in 2019, the company managed to grow its RippleNET payment network to over 300 clients in 2019.

The company also partnered with MoneyGram acquiring around 10% stake in the remittance firm.

On the other hand as part of the deal, MoneyGram will utilize Ripple’s products for cross-border settlements.

How Ripple fired back after 2019 Q3 plunge

With the company’s claim that 2019 remains its strongest year, the company plunged earlier in the year experiencing a serious drop on sale in Q3 2019.

Reports showed that sales in the company in October dropped by more than 73% compared to the outstanding $251.51 million sales in Q2.

The company is also believed to have clients in at least 45 countries around six continents in the globe.

Furthermore, alongside it’s pay-out capability in around 70 countries, The Company has overseen a 10-fold year-over-year growth in transactions as the firm’s global payments network RippleNet expanded to over 300 customers globally.