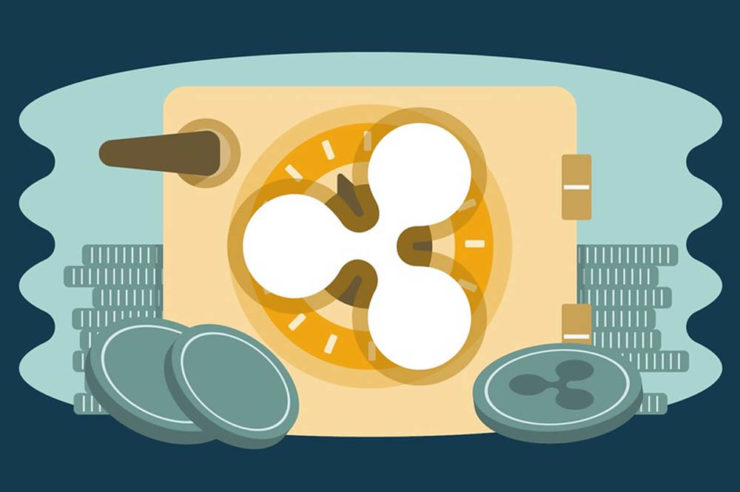 Ripple Labs has revealed in their report that Ripple has been selling XRP on a lower rate than the market rate over fifty-seven percent (57.7%) to institutional investors.

As the second quarter of 2019 ends, companies begin to announce their quarterly earnings as well as other important statistics.

Ripple Labs, the company behind the development and management of XRP, announced that they sold nine hundred million (900M) XRP for around two hundred and fifty million dollars ($251M) in the second quarter of 2019 (Q2).

Institutional direct sales refer to Over the Counter (OTC) transaction that includes the purchase of cryptocurrency in bulk and is not restricted to institutions only. On the other hand, programmatic sales refer to XRP sold through exchanges.

This number is significantly higher than the quarterly sales for Q1 that recorded sales of around one hundred and seventy million dollars ($170M).

The sales these past six months are higher are significantly higher than what is sold before as XRP recorded sales of two billion dollars ($2B) since December 2017 that was the peak for many cryptocurrencies.

Although it is unclear what they plan on doing with the money, however, it is now beginning to become world’s largest Initial Exchange Offering (IEO).

The firm is selling XRP for a price lower than the market price similar to when it gave away cryptocurrencies for free back in 2013. Although the company still kept a large portion of the one hundred billion XRP tokens.

At the moment, Ripple has 50 billion XRP circulating through exchanges as well as being sold through OTC. Regardless the average price of XRP sold in this quarter is quite lower than the market rate at 0.2794 dollars.

During this period the price of XRP has remained higher 0.29 dollars and has been higher 0.27 since September last year.

This means that the firm is selling them at a discount although this has managed to raise the company circa to over two and a half billion dollars ($2.5B) it is still unclear who is buying all this XRP. 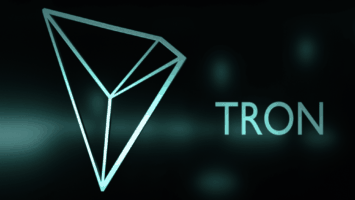 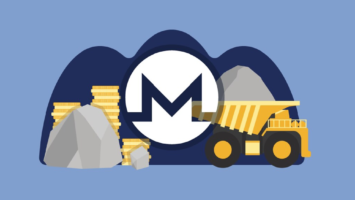