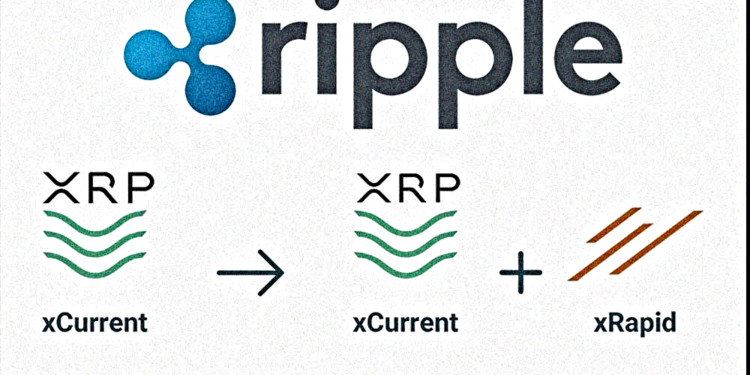 Ripple has slowly started to cement its position in the commercial sector by partnering up with banks on a global scale. Recently Ripple announced a collaboration with the India Bank IndusInd and the Saudi Arabian banks SABB.

Although Bitcoin and other crypto related activities are not that widely acknowledged by India Ripple managed to pave its way into the Indian economy. It has earned the economy’s trust and has been getting recognition because of its collaboration with Kotak Mahindra Bank.

Once again, Ripple has been the talk of the town by helping another Indian Bank in making quick transactions. This new payment corridor between India and Saudi Arabia has also proved to be a massive plus point in the whole scenario.

At a recent Ripple event, some interesting topics and necessities were highlighted. One of them was to create a transactional network between the middle east and India. India is at the top of its remittance game as it had the highest volumes globally estimated to be over seventy-nine billion dollars ($79 billion). This indicates that the money is being transacted from a large Indian population outside the country.

SABB is on its way to becoming the second largest bank in Saudi Arabia. Ghada Al Jarbou is a part of SABB, and he commented on the situation saying that the bank lacks dominance in the regional remittance.

This is mainly because most of the population uses third-party options. This pushed SABB into a corner, and they had to do something to tackle this. This is why they chose t to collaborate with Ripple.

Most of the crypto enthusiasts are not supportive of Ripple because of its slightly centralized environment. The banks and other conglomerates trust Ripple because it offers some degree of centralization.