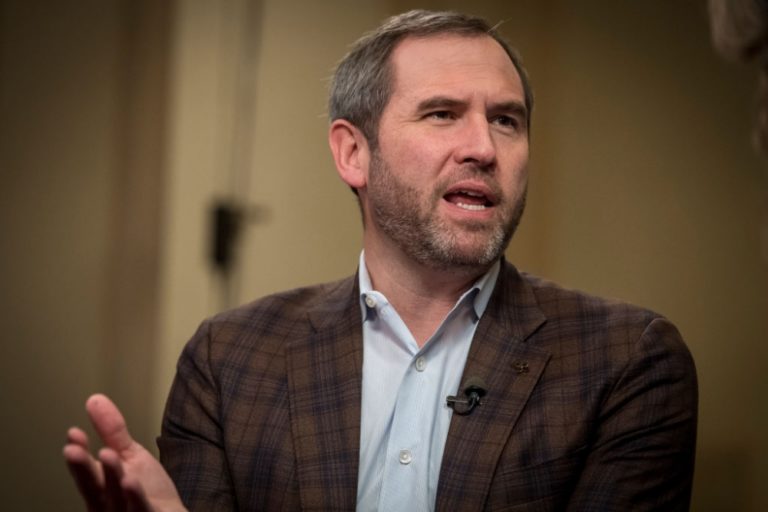 Following a parade of Tweets and press conferences, the US government has grabbed the eyeballs of the cryptocurrency proponents around the world. Joining the discussions is Ripple’s CEO, Brad Garlinghouse, who personally interacted with the Treasury Secretary and addressed his concerns.

Through a string of related Tweets, Garlinghouse confirms that he is in agreement with Steven Mnuchin’s doubts concerning the unwarranted use of cryptocurrencies and the dodgy businesses that surface following their acceptance.

Just watched @stevenmnuchin1’s press conference on regulating crypto and have personally spoken to him on this topic. I’ve also been ruminating on @realdonaldtrump’s tweets on crypto last week. (1/7)

He also addressed the painstaking argument over Bitcoin and Libra’s potentiality in undermining the US dollar value.

Can Garlinghouse convert US government’s viewpoint?

In his efforts to possibly change the government’s outlook towards cryptocurrency adoption, Garlinghouse claims that Bitcoin has managed to propel establishments of several legitimate, sound and reliable businesses around the world.

He requests the government to cooperate with the crypto industry experts to ensure that the cryptocurrency is secure and within bounds consistent with rightful usage.

Garlinghouse also stated that although Facebook’s intention is to create a parallel fiat currency with Libra, it does not anywhere, indicate bypassing the regulatory framework.

When I read the Libra whitepaper – outlining a goal to create a new fiat currency – it was clear to me that the effort should be held to the same standard as other regulated financial institutions. (4/7)

For the government to uphold the technological growth in the country, it must remain open to the idea of working with the crypto community instead of going against it.

XRP can be the answer to cross-border payment issues

In hindsight, Ripple’s digital currency XRP is known for its fast and secure transnational transactions. Thus, Garlinghouse uses this as an effective talking point in altering the government’s perspective.

XRP is uniquely equipped to solve a multi trillion dollar problem by offering a dramatically faster and cheaper bridge for cross border payments. @Ripple already works with regulators, banks and financial institutions (like @MoneyGram) to implement this around the world. (5/7)

He vouches for XRP’s capability in streamlining the cross-boundary payments and proclaims Ripple’s collaborative efforts with banks and other financial services institutions in bringing about this change.

Having heard both sides of the story, the crypto space now gears up to witness whether or not the US government undergoes a change of heart and reconsiders its stance.