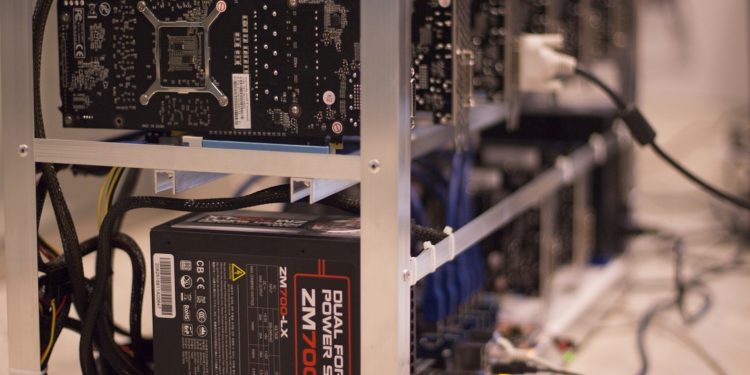 The Bitcoin-focused cryptocurrency mining company, Riot Blockchain, has disclosed its plans to install a total of 22,640 Bitcoin mining machines towards the end of H1 2020. Committing to this, Riot recently placed an order for new generation machines from Bitmain, the Chinese Bitcoin miner producer. These massive acquisitions are somewhat placing the company in a significant position/control over the crypto issuance.

Per the announcement, Riot Blockchain has completed another acquisition of 2,500 Bitmain Antminer S19 Pro. These miners were all purchased by the company at a total cost of $6.1 million. Although not delivered yet, Riot intends to fully deploy the machines towards the end of December this year. This is expected to bring the total operating hashrate of Riot Blockchain to 842 PH/s, with a total of 9,540 miners.

The development today comes as part of Riot’s effort to break a record as the cryptocurrency mining company with the largest operational hashrate. Riot Blockchain specifically noted that it intends to deploy 22,640 total miners by June next year. This is expected to bring its operating hashrate 2.3 EH, and there isn’t any publicly-traded Bitcoin mining company that has surpassed such hashrate.

Riots boast of an army of miners

To achieve this, the company intends to continuously deploy Bitmain’s S19 Pro Antminers monthly beginning from this month through June next year. The company further claimed that all the purchases would be made from its available working capital. Riot has purchased 17,600 S19 Pro and 1,040 S19 miners since this year, while still maintaining no long-term debt, according to the announcement.

Recently, the company migrated its mining facilities to Coinmint, where it says they have been able to boycott huge costs of operation.