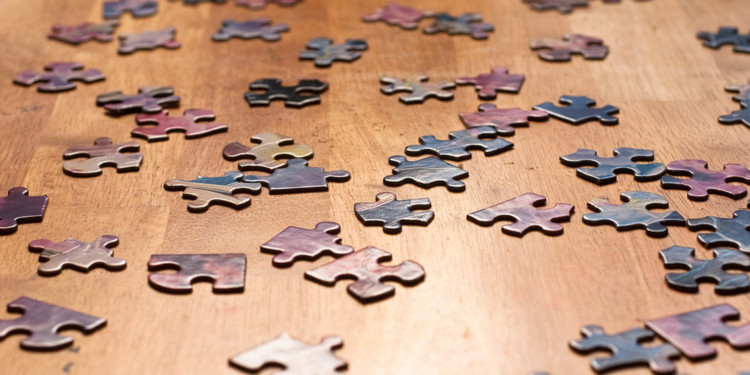 Since November last year, people in France have been protesting against economic injustice. The movement known as the yellow vest protest has supporters in the entire country. Pboy, a street artist painted a mural related to the situation. However, there is a catch. The artist has hidden $1000 in Bitcoin inside a puzzle in the painting. The artist also explained that anybody who wishes to solve the puzzle must visit the site, as the puzzle cannot be solved remotely.

The Yellow vest movement focuses on raising awareness about economic injustice and the ridiculous tax rates along with rising living costs. The protests are directed towards the country’s government and banking system, which most people believe is the root of all economic injustice.

The painting is the artist’s version of Eugene Delacroix’s famous oil painting from the nineteenth century. The artist added the ‘yellow vests’ feature to make the painting give more of a contemporary vibe.

Six days later the puzzle has been solved, and artist congratulated the winner through a tweet. That said, nobody knows the way the puzzle was solved and who did it. The winner may disclose that information on his own discretion.