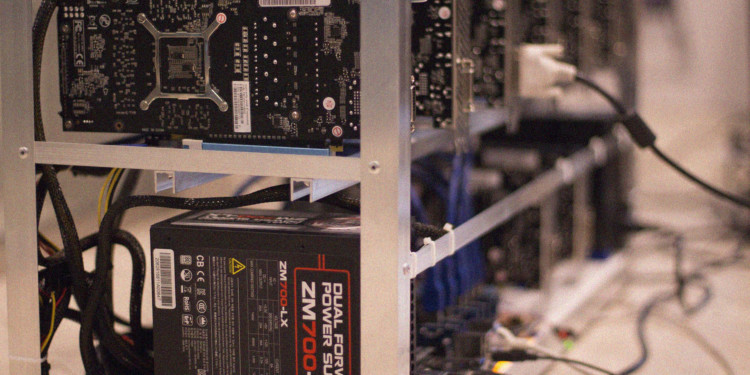 crypto mining down by 80 percent in south korea

Media reports have revealed that as many as eighty percents (80%) of the South Korean miners have been forced to shut down the mining operations in the country owing to the record lows after record high prices in early 2018.

The special carried out by the Chinese media outlet also revealed that at the start of the year mining costs were low, and the yields were high. Taking Ethereum mining as an example, the report explains that the cost to mine a single Ethereum stood at about one hundred and ninety dollars ($190) whereas, the currency was being traded at around twelve hundred and eighty dollars ($1280) in January 2018.

However, by June 2018, where the mining prices remained the same, Ethereum prices had fallen down to four hundred and forty-eight dollars ($448). In the third quarter, the prices went further down, and Ethereum was being traded at about two hundred and thirty dollars ($230) bringing the profits down to almost a break-even point.

This fall has forced the South Korean miners into a shutdown, and large-scale rigging farms are believed to have shutdown in the fourth quarter of the year.

The shutdown has also affected the country’s crypto-to-fiat trade volumes. The central bank revealed that although a significant drop the trading is still down by only fifty percents (50%) as compared to the Korean won trading approximating almost six percents (5.8%) of the global trading share.