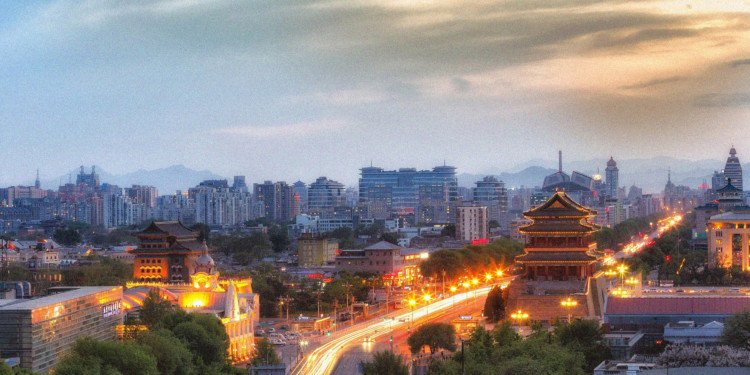 China Banking Association (CBA) is a national self-regulated authoritative body operating for the benefit of the banking industry in the country. CBA has decided to bank on a newly incepted blockchain based solution to boost trade and finance in the country.

The platform is already past the evaluations and pilot phases ready to provide more secure and swifter operations for transactions. The platform is reported to have the support of at least ten (10) major banks in the country including the Hongkong and Shangai Banking Corporation (HSBC) Bank, Bank of China, China Merchant Bank and China Postal Saving Banks along with others.

The aim of the partnership is to ensure smoother, faster and more secure transactions between the chain of banks operating in trade and finance sector of the country. The CBA also plans to bring small and medium level banks on board the platform.

Experts believe that Chinese authorities are not very keen on facilitating crypto related operations in the country in an attempt to promote Yen backed currencies, however, blockchain is a completely different ball game. China has had a strict policy against the western platforms in the past such as social media applications and search engine Google. It is no surprise that the country is leaving currencies out and developing blockchain based solutions for progress.