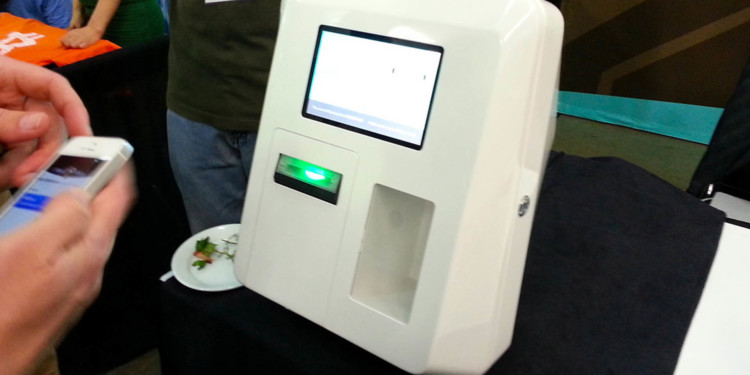 Lamassu Industries AG is a bitcoin ATM making company. They have recently revealed plans of changing their location. They are now settling down in Lucerne Switzerland. The reason for this sudden location change is because of regulatory limitations in some counties. Lamassu Industries AG revealed that before all of this, fifteen banks had refused their offer for making Bitcoin ATMs.

Lamassu Industries AG core agenda is not even related to cryptocurrency and crypto space, but despite this, they have to face strict regulatory issues and rejections. They had been rejected by a payment processing company just because they had the word Bitcoin on their platform.

Because of this, the company had to move locations as soon as possible. To solve the problem, they chose Switzerland because it is the new rising to the power hub of cryptocurrency. Switzerland does not have strict regulatory issues around crypto nor there are any apparent plans. Zug is a city in Switzerland, where cryptocurrency and its development is at work. Zug has not been renamed but is also called the “Crypto Valley.”

Many technologies and crypto related conferences and programs are hosted in Zug and because of this many crypto developers have started to settle down in Zug. This has caused a massive increase of one hundred and seventy-seven percent in its population.

Many countries are being influenced by the enthusiastic attitude of Switzerland towards crypto space. This why Switzerland s not the only country now that is supporting crypto but instead Malta, Estonia, and many others are on the same page regarding the subject. All of these countries are modifying regulations so that blockchain and crypto can thrive in their countries.