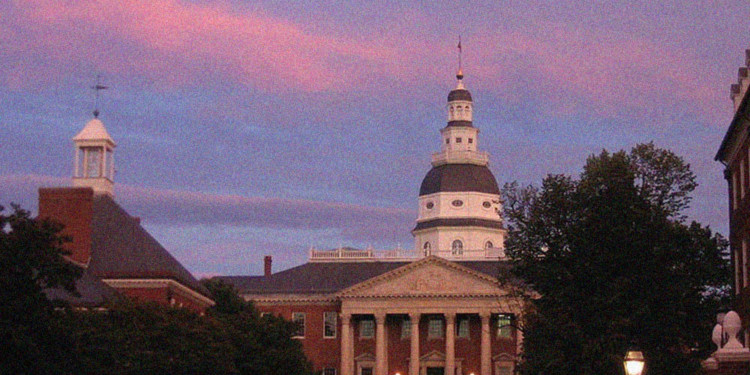 In an effort to make ransomware possession illegal in Maryland, a new bill dubbed the SB30 has been introduced in the state assembly. The bill was presented by Susan C. Lee, a democratic senator hailing from the 16th District of the Maryland State.

The bill introduced would not only make the possession of ransomware illegal in Maryland but also imposes a $10000 fine. The fine can be slapped in addition to a 10-year sentence, while the judiciary holds the right to slap either the imprisonment or the fine and if needed, both sentences at the same time.

Is ransomware possession illegal in Maryland in effect?

The bill, however, leaves the intent clause intact in the alignment of the United States constitution, where intent to distribute the ransomware must be proven in order to convict a person.

The base-line law remains that same as several other laws, i.e., distribution to a computer system, a network, or a personal computer without prior authorization from the person.

The bill has been submitted under the substantive crime code of the criminal law procedure in the state of Maryland.

So far, the bill has successfully completed the first two levels of approval, including the 1st reading and the referral to the relevant committee. Once approved, the bill would be presented for a 2nd and 3rd reading in the Maryland assembly.

The bill defines ransomware as

…a computer or data contaminant, encryption, or lock

while the intent is described in the following terms

After the approval from the original chambers, the bill would then be presented to the opposition for reading and review. Clearing all legislative level in the assembly, it would finally be presented to the Governor to make it an official law in the state. The bill is expected to be in effect from the 1st of October 2020, making ransomware possession illegal in Maryland.

Media reports inform that the bill to deem ransomware possession illegal in Maryland has been introduced in the aftermath of the serial Baltimore ransomware attacks that held the city data in a hostage situation for over two and a half weeks. The city of Baltimore eventually submitted to the ransomware attackers and paid the penalty. While Florida has also been subject to a similar ransomware attack that costed a hefty amount to the state.