Florida’s resort city shows signs of distress: Says it is willing to pay $600k worth of bitcoins to reclaim lost data 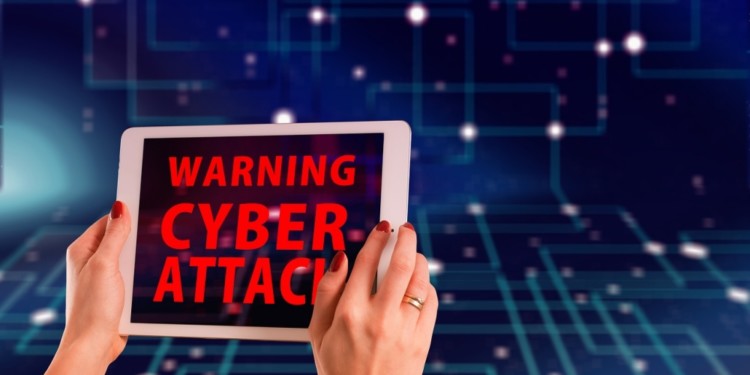 In a city council meeting held this week, the Riviera Beach authorities expressed their willingness to offer a whopping payout of six hundred thousand dollars ($600k) worth of bitcoins to city’s hackers, who disrupted the entire city’s network system and poached personal data.

Florida’s picturesque beach resort, known for its endless views of pristine blue waters, has also come into light as a widespread data scandal rocks the city’s network. Ironically, the city –  known to leave no stone unturned when it comes to taking up-to-date cybersecurity measures – apparently fell trap to a malicious activity when an employee clicked on an email containing malware.

And the repercussions? The city’s personal records, emails, supplier payments, account details, and even the 911 emergency calls were affected.

While the lack of basic cybersecurity knowledge in employees is one of the pressing issues the city’s council needs to address, the Riviera city leaders are currently hard-pressed on getting the lost data back.

A case that seems frightfully similar to Baltimore data breach scandal that took place earlier this year, the council members believe that a ransom of sixty-five BTC (BTC 65), worth six hundred thousand dollars ($600k), will lure hackers to give in. In the case of Baltimore, the mayor city department had to pay off eighteen million dollars ($18 million) as ransom after some unpleasant negotiations.

The only agreeable solution to this problem would be to redevelop the city’s servers from the ground up and bolster its security measures. This could literally take months.

Considering the extent of damage the malware attack can cause, the city department is practically left with no choice but to succumb to the demands of hackers, regain the possession of its data and strengthen the security measures.

Unfortunately, such attacks not only affect the livelihood of the people but also expose the vulnerabilities of the unprepared security measures. What could anyone else do in such cases?